The term ‘misinformation’ is defined as ‘false information that is spread, regardless of whether there is intent to mislead’. Misinformation is a more technical term for ‘fake news’ and is something that can spread quickly across various platforms such as social media channels.

Fake news, or misinformation can be created and shared across social media particularly during significant events that have a big impact on our society. For example, we saw a flurry of fake news relating to Covid-19 during and in the wake of the pandemic.

Recently, the BBC reflected on this type of fake news in their ‘Should bad science be censored on social media?’ article. Although this article shapes a much larger conversation around censorship, it did convey the type of information that was being shared, and the impact that this misleading information had, mentioning that ‘People were dissuaded from taking vaccines as a result of reading misleading information online’. The article also referenced ‘inaccurate or completely made-up claims about 5G and the origins of Covid-19’.

Another example of ‘Covid-19 misinformation’ being shared is the ‘plandemic’ video, which was taken down by social media companies. They took action on this video as it was ‘clearly wrong, harmful and spreading widely’, according to The Center for Countering Digital Hate. A second ‘plandemic’ video was also released, although social media companies took much more rapid action on this, restricting it quickly so it didn’t reach and influence large amounts of people. 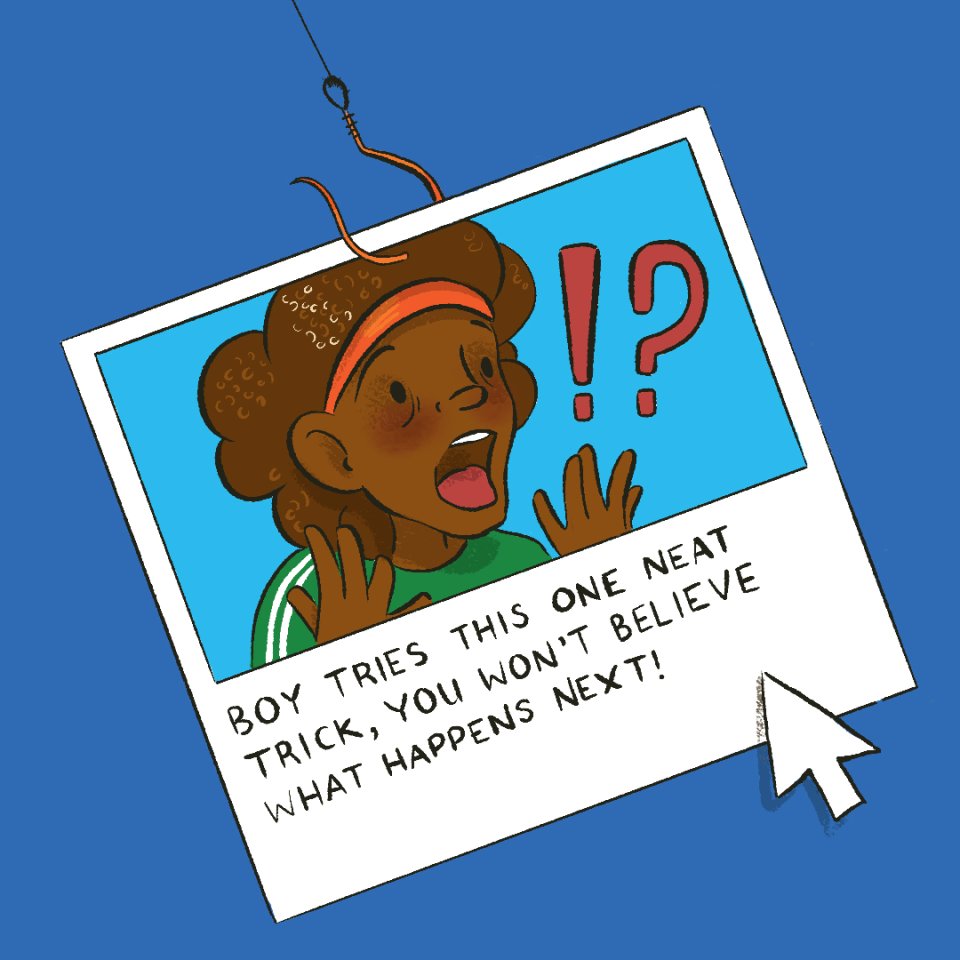 Recently, we have seen an increase of misinformation across social platforms which were created to spread false or misleading viral videos about the war in Ukaraine. To combat this particular spread of misinformed news, reporters such as Victoria Derbyshire have been utilising platforms such as TikTok, to debunk wrongful information and to highlight what has really been happening, to her followers; some of which are in younger age groups.

The above are just a few examples of misinformation shared on social media. But how is this affecting younger age groups, and what can be done to ensure fake news and misleading content doesn’t influence them?

For adults who use social media, it can in some cases, be easy for them to make their own 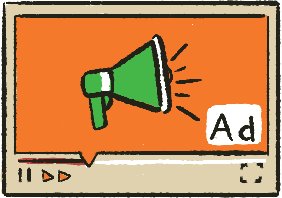 decisions about potential fake news and information we see on our platforms, as they would’ve most likely been influenced and informed by trusted sources beforehand. However, it might be that children and young people are much less likely to be informed enough to be able to identify real or fake information, as they may not follow trusted sources on social media, preferring to follow accounts that they are more influenced by, instead.

The National Geographic recently took an in-depth look at how teenagers, in particular, are influenced by fake news, alongside citing how social media platforms have stepped in to stop the spread of Covid-19 misinformation (amongst many other forms of fake news). Their article goes into detail about how a 13 year old, in America, refused to wear a mask as she believed that ‘masks don’t work and that kids don’t get covid’. The article then cited that this wasn’t something that she previously believed, but her opinion had been swayed after she saw this wrongful information from someone she trusted, on social media. 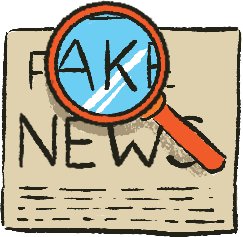 In 2021, research from the UK Safer Internet Centre explored how ‘Half of young people encounter misleading content online on a daily basis’. Alongside this, the research also found that ‘48% of young people are seeing misleading content every day, with more than one in 10 seeing it more than six times a day – often leaving them feeling annoyed, upset, sad, angry, attacked or scared’

To help combat the impact of misinformation, the Online Media Literacy Strategy was launched to, in part, ‘support teachers, carers, youth workers and librarians in their skills to help children and young people in their critical thinking skills, to spot misinformation online.’

How Can Teachers, Parents and Carers Help Young People

Teachers, parents and carers can utilise guidance such as the Online Media Literacy Strategy to help young people spot misinformation on social media and across other online platforms. We have put together some further tips to support the young people around you to combat misleading online content. Read more by clicking on the icons below or watch our video above.

Young people might have questions about what they see online and whether it is real or not. You can help them to answer those questions by brushing up on your knowledge. In this article we have explored Misinformation, but you can find other in-depth guides, to further increase your knowledge around this subject. For example, The UK Safer Internet Centre have explored many different factors of misinformation.

We have explored how people are directing young audiences to trusted sources, to lessen the impact of misinformation. You can do this, to support the type of information that a young person will see. If a young person relies on social media to find news and information, then make sure they are following verified and well known organisations or public figures, who are most likely to publish correct news and facts. For example, you can suggest that a young person in your care follows trusted news outlets on social media or trusted people, who are in the public eye.

Further research from the UK Safer Internet Centre showed that 59% of young people are aware they have a responsibility to report potentially damaging, harmful or misleading content online. You can inform anyone in your care about how they can report misleading content, on multiple social platforms by reading our array of social media checklists. Alternatively you can highlight potentially misleading content to Report Harmful Content.

How ProjectEVOLVE can Educate Students on Misinformation

ProjectEVOLVE is the curriculum toolkit that allows teachers to increase their students’  knowledge around many online scenarios. ProjectEVOLVE resource material explores misinformation, allowing those in early years – 18 to understand more about the subject. 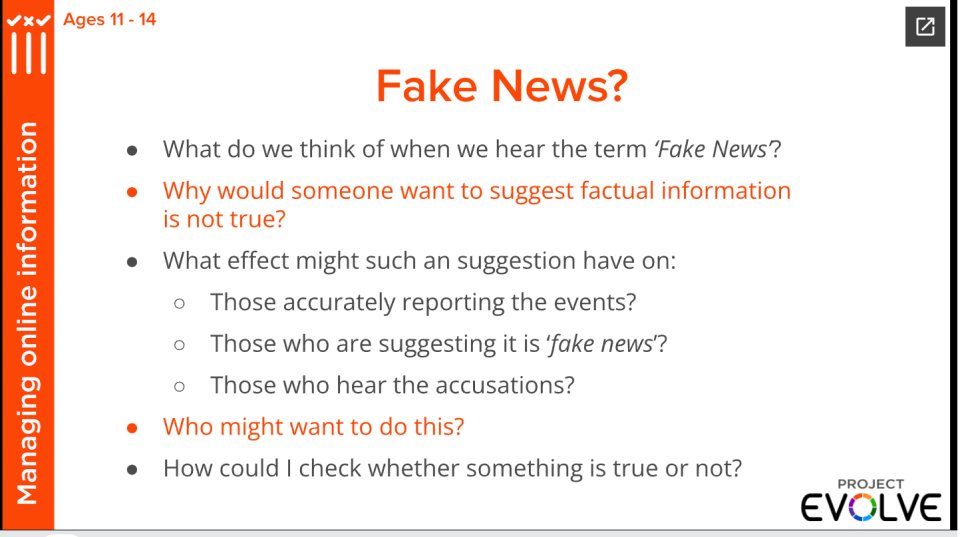 If you would like to discover more about Social Media and the various factors that can impact young people, please visit our exclusive Social Media hub. Remember to also take a look at our social media or our newsletter for further guidance and information!