Do we think that Martin Cooper who invented the first mobile phone in 1972 would ever predict that his creation would grow to become what it is today? From what were humble beginnings of being able to merely phone someone without a landline, it has grown to 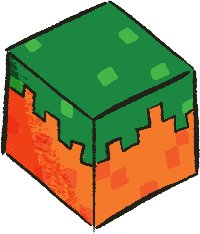 become one of the most essential items of the 21st century. Yes, mobile phones have pretty much everything we could ever hope for, and more! We can message people, organise our diaries, watch videos, book plane tickets, take photographs, the list is pretty endless. Activities that were once limited to what we had in our house are now all available in one place.

Gaming has played its part in mobile technology for a long time, becoming very popular in the 90s with games such as Snake and growing to become the phenomenon it is today. Unlike consoles and computers, mobile gaming can approach players in different ways, often being very accessible and easy to pick up. Not only that, but mobile gaming gives people the chance to play games wherever they want. Let’s take a look at some of the differences and what to be aware of.

What’s The Appeal of Mobile Gaming?

Mobile gaming is the most popular form of gaming seen in the present day. Have you ever needed to kill some time waiting for the train or bus? Or perhaps you just needed to amuse yourself for several minutes while the microwave is still going. Mobile gaming is a quick and easy way to entertain us during those moments. What’s even more convenient is that we don’t need HD televisions or a comfortable settee to sit on, it’s all available in the palm of our hand.

The games are often very easy to handle, not often relying on heavy stories or confusing control systems, just simple gameplay loops that can be addictive and fun to master. Many games often involve shorter levels compared to console games and often have designs that encourage players to beat high scores. Despite that, some mobile games have been ported from consoles and are hugely successful. Some of the different types of games include:

Mobile gaming can also have much wider appeal due to most people having access to app stores on their phones or tablets.

Money can play a huge part in mobile gaming, but interestingly, it can manifest itself in different ways compared to other gaming platforms. A lot of the time, mobile games are free, making them very attractive towards all audiences. Even if they aren’t free, they don’t usually cost too much and usually only take a minute or two to download. 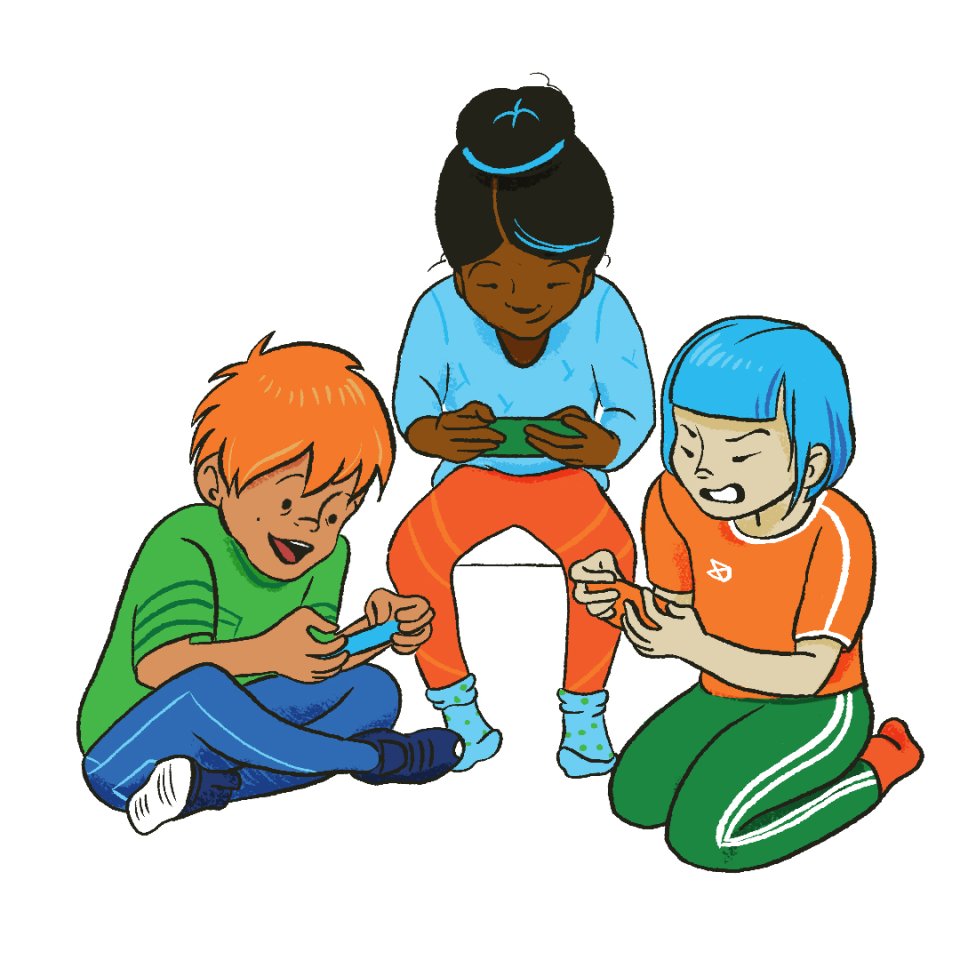 It’s only when you start playing them where money may come into it more. A lot of free games may have restricted access, meaning only a certain portion of the game is available until you pay for the full experience. Some games require specific items or in-game currency to progress further, but make it very time consuming to achieve the desired goal. Micro-payments can be made to boost your stats or provide you with the items you need in order to progress without ‘grinding’ (repeating play) through previous sections.

As well as this, advertisements can be a common occurrence throughout gaming sessions. Ads can play when an in-game death occurs or a new level is about to be made available. These are sometimes unskippable or alternatively, a set amount of time needs to be watched until you can get back to the game. Users are often able to turn off ads by buying upgrades.

As we’ve stated above, most of us have a mobile and it’s very common for young children to get their hands on one from a young age. Mobile games are very appealing and they cover a very broad range of genres. Children and young people in particular can engage quite easily with what’s available which in itself can also extend towards purchasing.

With a lot of in-game purchases, many of them are small and don’t seem like a big deal when the prospect of levelling up or getting a desired item becomes available. The thing is, costs can add up if not managed correctly, and sometimes, the prompt to purchase is a lot more apparent in mobile games compared to other platforms. When downloading a free game off an app store for yourself or for a child, ask the question:

What is the free version of the game offering?

What other purchases may be presented?

How will advertising be shown throughout?

Is money needed in order to progress fairly?

It’s also important to know how visible you want your mobile gaming to be. Some games can send prompts to your home screen if you haven’t played in a while or when a new in-game development occurs. Make sure you’re comfortable with how a game is presenting itself to you or a family member and if in doubt, manage your privacy settings in your device.

Find out more about gaming