Crowdfunding & The Future of Gaming

We’ve spoken a lot about where the gaming industry is in the present day, but like most forms of technology, creators are always looking to develop as gaming is a medium that has a lot of possibilities! In recent years, developers have experimented with new and innovative ways to push the envelope towards what gamers and creators can actually do together. The divide between developer and gamer has also been significantly shortened to let the player become a more crucial part of the game than ever before. Let’s take a look at where gaming is going and see where it could potentially lead to in the near future.

With You For the Journey

The days where gamers will buy a fully fleshed out gaming title with all the bells and whistles is still very much a common norm, but in more recent times, developers have flipped the model somewhat. Now, games can be released, even if they aren’t complete yet. It may sound strange (you wouldn’t buy an incomplete settee) but for the gaming industry, releasing beta versions of games has proved to be an incredibly successful business model!

When developers do it right, gamers can continue to receive beneficial updates long after they’ve purchased the game. In a lot of cases, this process  has proved to be a successful way of engaging and maintaining player bases (Fortnite is a successful example) but it can sometimes gather controversy when games are unfit for release and players have spent large amounts of money on, what seems to be an unfinished product. In these cases, reputations can become damaged.

Some games choose to be sold and released in a basic state with the intention of including new features added or ‘patched in’ at a later date. Some of these features can include: 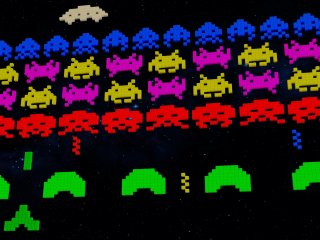 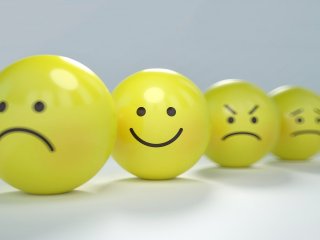 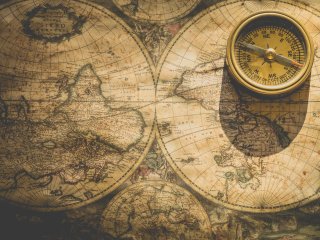 Bigger maps or areas to explore

Despite this, the modern gamer now has a lot more opportunity to be an essential part of a games development. Did you know that all a developer needs is an idea to get a loyal fan base? Companies like Kickstarter invited developers to advertise their new game ideas and request that players supported them throughout its creation. This included setting out investment goals which allowed fans to give donations to help towards funding the project. Through time, developers would update on progress and set out new goals or milestones towards completion. In situations like this, fans are pretty much with them every step of the way.

When real money has been invested towards a new project, players can feel far more connected to a game than ever before, which in itself can be a good thing when it turns out to be a success, or a negative experience if it doesn’t turn out the way fans had hoped. As we said before, the divide is getting shorter and shorter. If you are thinking of donating towards a new gaming project, make sure you consider the following: 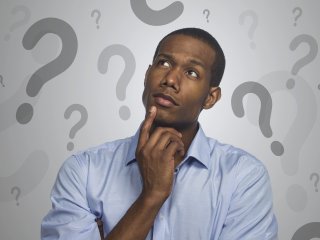 What is this project offering? 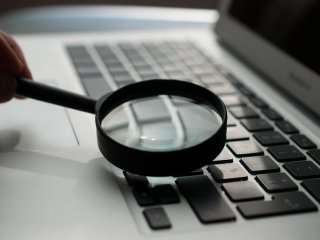 Have you done your research? 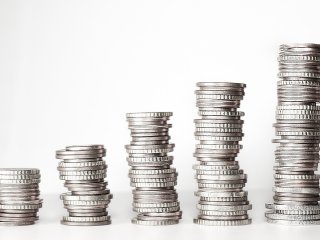 Is there any financial protection? 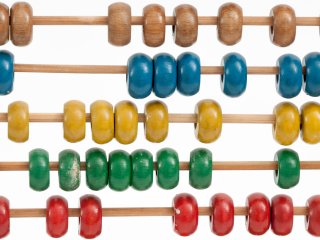 Are your expectations managed?

The Future - Gaming for Real Money

Gaming is evolving to bring even more of the real world into our experience. Aside from ESports and tournaments, real money has started to play its part in how we game, not just in purchasing content but in actually earning! We’re all familiar with making money from streaming content on YouTube and Twitch but the future may be pulling us in even further.

With news of the Metaverse on the horizon, it has opened up conversations around what players will be able to do, beyond just having fun in a virtual world. There has been talk of people getting jobs, similar to real life, where you work to earn a wage. It can even seem to go beyond that; imagine going for a job interview or holding your weekly meeting within a virtual environment. Needless to say, the possibilities are opening up quickly!

What the future may hold is incredibly exciting but online safety will no doubt be even more important as the world opens itself up to these new things. If you want to find out more about a variety of gaming subjects and online safety considerations, take a look at our gaming page.

Find out more about gaming