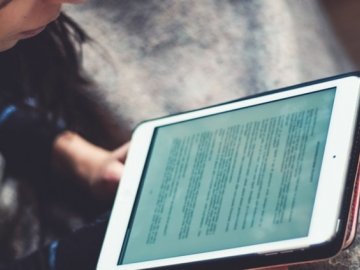 This report, the first in a series related to the relationship between digital technology and young people’s wellbeing, draws from a survey sample of 6,620 young people from year 4 to year 13 across over 100 schools in the UK. The focus of this report is Screen Time –whether there is data to suggest the time spent online results in differences in attitudes and behaviours, specifically related to wellbeing.

Overall analysis on this large sample shows first that there are some young people who spend a lot of time online, a third of our sample spent over 3 hours a day online, and just over 10% declare that they spend over 6 hours online.

Through our analysis, we can see clear correlations between screen time and wellbeing, with some specific findings being:

There are some other indicative results that merit further investigation, such as:

Subsequent reports will conduct further analysis of this large dataset and will each be released with a specific focus, such as gender, age differences, and what harmful content means to young people.