Why Compulsory RSE is so important 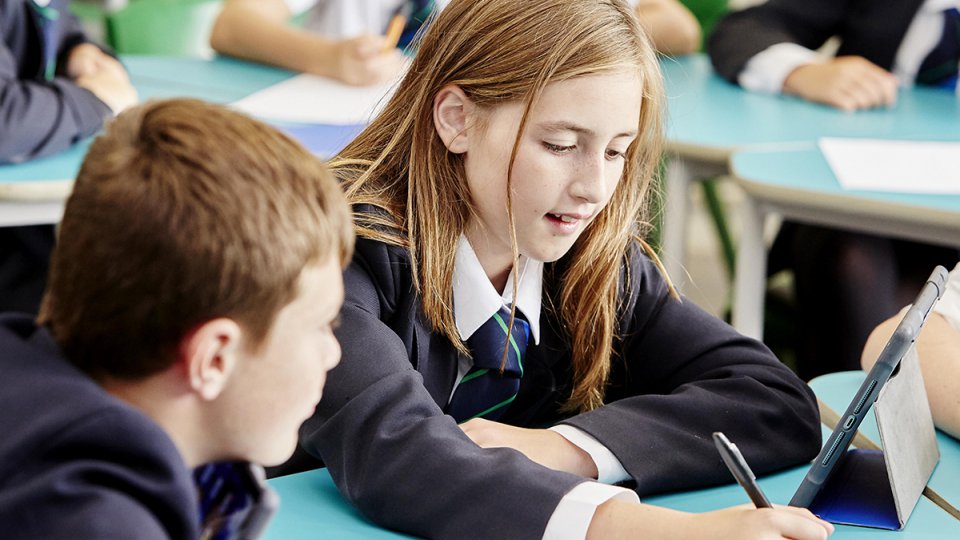 Please note: this article contains language that some readers may find offensive.

To recognise International Women’s Day (IWD) 2018, Kat Tremlett, Professionals Online Safety Helpline practitioner, looks at compulsory Relationships and Sex Education (RSE) in schools and the positive impact it could have on future generations of women and girls, but more importantly men and boys' perceptions of socially acceptable norms.

According to Childnet’s Project De-Shame report (Dec 2017) 80% of young people aged 13-17 in the UK have “witnessed people their age using terms like ‘sket’ or ‘slut’ to describe girls” in a derogative way. It’s more important now than ever to ensure that every young person has access to RSE.

Recent press has highlighted newly appointed Education Secretary Damien Hinds’ intention of making RSE a subject parents can choose to withdraw their children from, ) which unravels all the previous work his predecessor Justine Greening did to try and ensure it would be compulsory on its introduction into schools later this year.

The reason for this groundwork was because it has become widely recognised that removing young people from RSE education can at best narrow the mind-set of a young person about with regard to sexuality, relationships and gender and, at worst be an indicator of a potential safeguarding matter. More research needs to be done, but anecdotal evidence suggests that it’s those young people who will be denied access to RSE that will be the most vulnerable to either being the victim or potential perpetrators of sexual harassment and abuse in the future.

So why shout about this now? Obviously IWD provides the perfect platform for advocating a better education for all in the pursuit of diminishing violence against women and girls and of course to men and boys. But it’s more than this. The Professionals Online Safety Helpline saw a 280% rise in cases involving peer to peer sexual harassment in 2017, highlighting the very real need for compulsory RSE in schools. Cases which previously may have been about an isolated incident involving the sharing of youth produced sexual imagery or harassment have become increasingly complex with several different factors to unpick and work through.

In part we have to give credit to positive campaigns such as #MeToo in the wake of the Harvey Weinstein scandal, #NeverOK across university guilds in the UK, Time’s Up in the US and Dare 2 Care in the UK raising awareness and highlighting the sheer scale of the problem and making sure everyone knows it’s simply not OK. Movements such as these empower people, young and old, to come forward and share their stories, which in turn for us, means a rise in the number of cases involving sexual harassment.

But in order to stop people from having to share these horrific stories in the first place, education has to be the answer. Not just learning what abuse looks like in a relationship but also what a healthy relationship looks like; what the laws in the UK state with regard to misogyny, stalking and harassment, sexual violence, equality and positive values so that young people know where they stand, what is OK and more importantly what’s not.

Ignorance should not be an excuse, but if young people do not have access to RSE then you can easily see how simply not knowing that certain behaviours are wrong could be a reason for becoming the victim, or perpetrator, of sexual harassment.

So, this IWD let’s spread the message that compulsory RSE with no option to opt out is the only solution moving forward, if we want to put an end to sexual harassment in the UK.