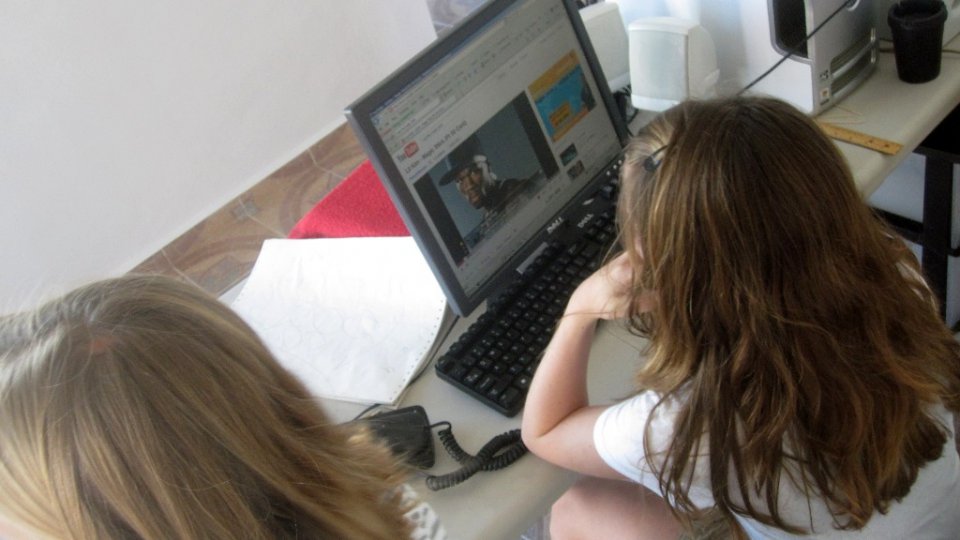 And why not!? When I was a kiddywink all the girls wanted to be in the Spice Girls and the boys wanted to be David Beckham when they grew up. Aside from squeezing yourself into a tiny Union Jack dress, creating the trout pout, and bringing a whole new life to the phrase “golden balls”, they weren’t the worst role models, nor the best.

There’s a lot than can be said for YouTubers, Zoella (if you don’t know her, where have you been!?) is reported to earn over £50K a month from YouTube alone, not bad for sitting in your room and chatting into a camera. OK it involves more than that, you have to learn to shoot /edit video, and anyone who has tried to edit video will know how tedious that is. As well as presenting a topic/discussion in a way that engages and interests viewers enough to not only want to watch your videos, but feel invested in your content so much they commit themselves to subscribe to your channel.

We should embrace vlogging as a healthy and productive form of self-expression and creativity. To have a successful string of well-produced vlogs shows real commitment and dedication. I for one do not have the patience or the skill, believe me I’ve tried!

So, as you can gather I’m all for vlogging/ YouTubing or whatever you choose to call it BUT it’s not all roses and sunshine, it never is! YOU MUST BE 13 TO HAVE A YOUTUBE ACCOUNT - just putting it out there.

Of course it’s only really due to COPPA (American legislation Child Online Privacy Protection) that the age 13 restriction is there and it hasn’t got much to do with keeping children safe online. However on the Professionals Online Safety Helpline we see countless cases of younger and younger children who have created and uploaded content to YouTube and this is where we start running into trouble.

Thankfully when cases of this nature have reached the Helpline we have worked with YouTube and managed the situation before anything really bad happens. But when 8 year old Jane uploads a perfectly innocent make-up tutorial wearing only a towel, and her school uniform is clearly visible in the background, you can see why eyebrows might be raised.

Another classic which is less serious, but no less important for young people is; a 16 year old who created and uploaded Minecraft videos when they were 10, that have now been unearthed by fellow students. The 16 year old is now getting teased ruthlessly but they can’t remember ANY log in details of the channel to remove them.

9 out of 10 times NONE of these kids have utilised any of the privacy controls YouTube have in place meaning anyone can view, share, like and comment on their content. And this is the concern. While I’m all for creativity and freedom of expression, I do not think it appropriate for a young child to share videos of themselves to the whole World Wide Web, of course there are exceptions, but on the grand scheme of things, just no.

While some children will acknowledge general online safety guides, a lot of them won't, and that’s not because they don’t want to, but as we all know, there’s a perception that you’re invisible when you're young and “that sort of thing wouldn’t happen to me”.

The great thing is children don’t have to stop vlogging, they can do it safely. Children need to know they can be selective about who can view their videos, use the privacy settings, disable comments etc etc. There are loads of in-built tools YouTube have that can enable young people to stay safe while using the site, here’s a nifty little video that explains all this.

YouTube also recently launched YouTube Kids in the UK, this is pared down child-friendly version of YouTube, aimed at ages 6-10 (obviously dependant on the maturity of the child). This app is great for watching; all the bad videos have been filtered out, there’s minimal advertising and tracking, and you can even set screen time allowance. What it doesn’t do is allow users to upload and share, something I think children and young people value.

The tools and the information is out there, we’re just not teaching our young people the importance of this. It’s not YouTube putting children at risk, it’s us. So the next time someone rolls their eyes at the mention of a YouTuber/vlogger or says it’s not a real job, just keep in mind that £50k a month, the dedication it takes and the joy that children and young people can get from it.

If you have any concerns or incidents concerning the use of vlogging platforms, please contact us on the Professionals Online Safety Helpline.

If you want to read more, here are some other related articles;