#VoicesUnder30: Why should we be paying attention to young female activists? 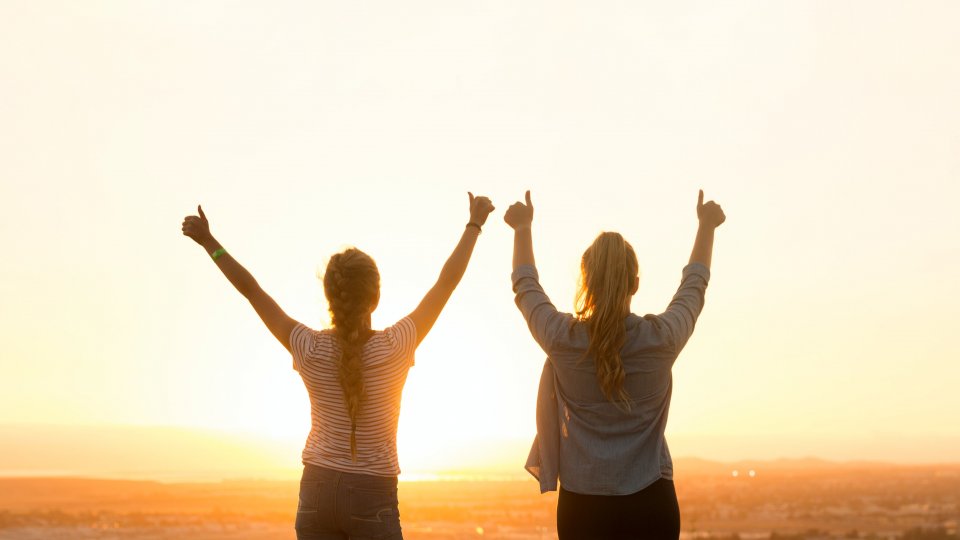 Report Harmful Content have dedicated January to paying homage to 30 Voices under 30, who are shaping the future of the world. Why should we be paying attention to young female activists?

Social Media - The good and the bad we see daily

In our job, we are reminded everyday that Social Media platforms can expose young people to harmful content. We also realised that the harmful content reports we see, reflect a disparity in numbers, i.e. we have considerably more women reporting and falling victim to this sort of content.

Have a look at what we do here: https://reportharmfulcontent.com/what-can-we-help-with/.

But social media has a positive side too, as these channels have allowed the next generation to be heard and to disrupt our society in a constructive way.

We started this campaign because, just like Bex Caputo, we believe that when you share stories, it is in itself a form of activism. By sharing stories we can create empathy and that can be a driving force for change. Many campaigns have started on social media platforms before moving to the streets. Later, some became the powerful force behind changing laws.

We are saturated by narratives about our systems deficiencies, e.g. climate change, gender-based equality, and racial equality. Problems so large and intractable, that we feel powerless.

On top of this, we have been deeply indoctrinated to believe there is nothing we can do. Like street harassment and upskirting, “it’s part of growing up” we have heard so many times. Young generations are not taking this anymore, and they are turning things around.

This is why we decided to talk about these young women, like Gina Martin, who campaigned to make upskirting illegal in England. Although she was told there was nothing illegal when she was photographed by a group of guys at a festival, she didn’t stand back, didn't walk away, she acted. Now the new generation of young women and girls can have legal protection against upskirting. That’s what the new generation is made of.

This month I will be telling stories of girls and young women who didn’t accept things as they are. They faced uncomfortable situations, had awkward conversations and  used social platforms in a native way, for their benefit.

Through this campaign, we would like to encourage everyone to be socially active, to call out (if they’re safe) injustice and harm online and just like Saffiyah Khan said, you don’t need to be an activist, an active citizen has  immense power to improve communities.

For the whole of January, we're sharing 30 stories of young people, showing through their eyes a refreshing perspective; how change can be made.