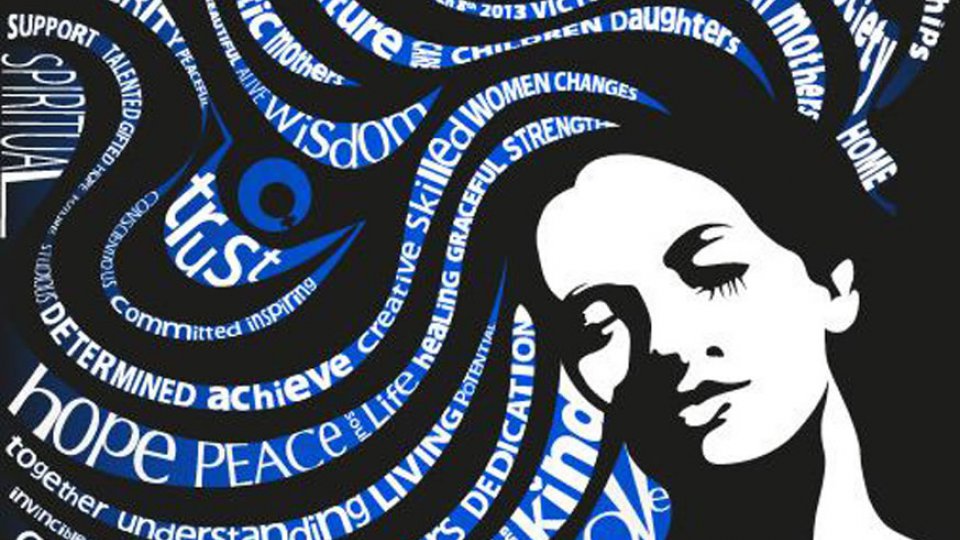 As part of International Womens Day 2016, I would like to highlight a case we were working on via the Professionals Online Safety Helpline earlier this week, pointing us in the direction of a viral video called “Baiting out skets in London” the video has over 100,000 views, has thousands of likes and has even spread onto various other social media platforms.

The video shows a young lad walking around Stratford’s Westfield’s shopping centre asking young people to “bait out” the “sketiest” girls they know. Surprisingly, the majority of the young people asked were just bursting to give an answer. They respond genuinely with the girls name, sometimes they say what school she goes to and even her Instagram account handle, inciting viewers to harass her. All this accompanied by some pretty unsavoury language aimed at the girls.

IT’s BANTER!! Except for the girls and boys being “baited out” and “s**t shamed”.

I wonder how the people in the video will feel when they watch this back a couple years down the line, not only does is show a lack of respect for their peers but also for themselves, who’s going to be caught on camera saying horrible stuff like this, what would your Grandma say? What about if you watch this video and see your current boyfriend/girlfriend talk this way about their previous relationships, or worse if they are actually the subject of the baiting.. You have no idea what the ramifications of sharing this much private information so publically will have so while it may look like banter, ethically and morally this is just bullying made to look “funny”.

The video is shocking and I guess more emotive because these are real kids with really voices airing shockingly backwards views about sexuality, but the behaviour is nothing new. Late in 2015 I wrote another very short blog about the rise of Instagram “baited” pages, this is the video version.

I have reported all these video’s, one has been removed the others remain. Unfortunately YouTube believe their reporting systems are flawless, and therefore don’t need to work with us, which can be frustrating on the Professionals Online Safety Helpline. Going through YouTube’s reporting routes has also just made me appreciate the likes of Facebook, when you report something on YouTube, you don’t get any feedback on whether they have received the report, are reviewing the report or even that they have rejected your report.

I have been checking daily to see if the video’s still remain, why is the onus on the user to be doing this? YouTube is the new TV, and just as Ofcom would likely fine the BBC if someone said “s**t” before 9pm, we either need a regulator who can help consumers or companies like YouTube need to take greater responsibility to protect their users. FYI your reporting routes are flawed at the best of times. (Rant over, sorry YouTube).

But what’s really bothering me and I mean really bothering me is the “s*** shaming” we are in 2016, but our youth, the next generation, are expressing views that if a girl has and acts out sexual desires she’s a slut. Whereas men or “F*** boys” are often hailed as being lad’s and it really doesn’t have the same stigma attached, this is a problem.

On Monday Kim Kardashian “broke the internet” once again with a nude selfie she posted on Instagram, the awful thing about it were the comments underneath; “What will your children think?” “Respect yourself, you are a mother now” and “What does your husband think of this!?” I’m sorry, are we in the 1950’s!? Hell, if my mum posted a selfie like that I would proud that I came from that beautiful body and a woman who is confident and self-assured enough to share it.

I am in no way saying Kim K is a stand up role model for our children, but what is damaging for kids is to see women be torn apart on social media and offline merely for their sexuality.

I thought as a society were growing up, moving on and moving towards equality.

Imagine if we had social media when Demi Moore did that iconic cover for Vanity Fair in which she is photographed completely naked when pregnant. She would have been vilified if the news at the time is anything to go by, a real twitter lynching. But actually she broke down quite a few barriers and paved the way for other women, now it’s really common for pregnant women to seek out professional photographers to capture this special time in their life, because why shouldn’t you be proud?

This last week a lot of things have happened to make me feel quite sad about how women are viewed and portrayed in the online and offline world. On top of all this there’s a teacher in America being sacked because one of her students broke into her phone and sent her naked pictures to other students, whilst Katie Hopkins is saying the girl Adam Johnson groomed “knew exactly what she was doing “ and referred to her a slag..

However it seems the baiting video has not been received positively by all young people, I think “Shaqs Lox” sums this up nicely in their comment on the video:

"only broken hearted guys or f*** boys make vid like these, what do u gain from doing these vid that remind me of 2007 grow up no once cares if she's a hoe she'll still get no one cares if hes a f*** boy he's still guna get love you just wanna spark up beef on social media due to boredom no one rates you for this, you just look like the biggest waste man walking up to youngers in Westfields asking personal questions like this..” ..