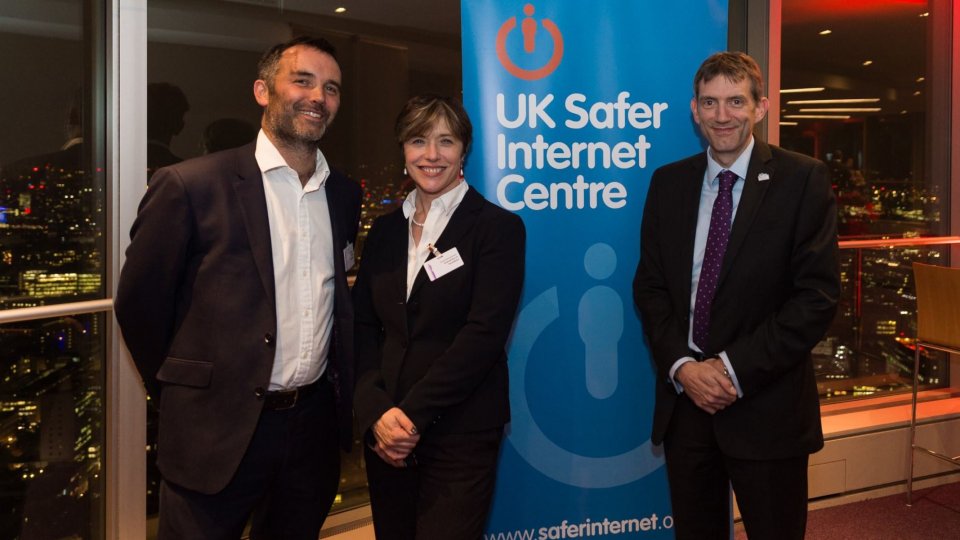 Social media has enormous potential for good, but we must be “alive” to the potential dangers as more and more people go online.

The UK Safer Internet Centre comprising of our three leading child protection charities, is taking on a “vital” new role which will help cement children’s online safety at the heart of Government policy.

The UK Safer Internet Centre is taking over as the new Secretariat to the All-Party Parliamentary Group on Social Media. The APPG on Social Media was established in 2018 by the Royal Society for Public Health.

The UK Safer Internet Centre is a partnership of three leading organisations: Ourselves, Childnet International and Internet Watch Foundation. It was set up to promote the safe and responsible use of technology for young people.

The APPG is chaired by Labour MP Chris Elmore (Ogmore), and is the cross-party group dedicated to bringing about policy changes to tackle potentially harmful aspects of social media.

I'm delighted to be working alongside the Safer Internet Centre at such a critical time for protecting people, and particularly children, from online harms.

Through working closely with the Internet Watch Foundation in recent years, I know that their unwavering commitment to taking action on online harms will hugely benefit the work of our cross-party group.

I'd like to pay tribute to the fantastic team at the Royal Society for Public Health for the critically important work they have done alongside the APPG since it was established. Without their leadership and commitment to working constructively with politicians of all political colours, I have no doubt that the government's proposed action on tackling online harms would not be as comprehensive as it is today.

Of course, we need this to go even further though and I will be working hard in the weeks and months ahead with the Safer Internet Centre to ensure that ministers do not renege on the commitments they have made to social media users and respond to the inevitable future challenges ahead.