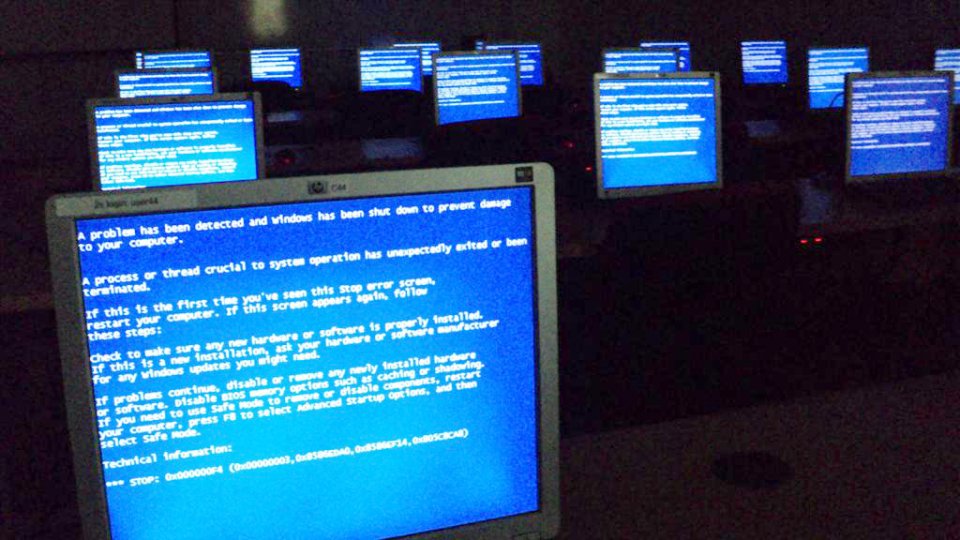 If you’re running systems using any of these, there’s still time to act, but you’ll need to act quickly.

Why is support stopping?

Essentially support is stopping because these particular products are now older, and newer alternatives are easier to support, more secure and include more features.

This is a normal process. Microsoft has set out a support lifecycle for its software products for some time, which defines what they will provide to users of licenced core software products (mainly Windows (for desktops and servers) and Office).

This level of assured support from Microsoft can be important, as many organisations tend not to commence upgrades projects as soon as the option is available: the support term for each Windows or Office version release has been ten years for some time: ‘mainstream’ support being provided for the first five, and then ‘extended’ support for five further years.

Which Microsoft software is affected?

Below are the details of the affected Microsoft software titles, as well as the ‘next in line’ title.

Can Windows 7, Windows Server 2008 or Office 2010 still be used after support stops?

You can continue to use Windows 7, Windows Server 2008 or 2008 R2, or Office 2010 after these dates (14 January 2020 for Windows and Windows Server and 13 October 2020 for Office) but once support ends, your device(s) will become more vulnerable to security risks. The software will operate but you will stop receiving security and feature updates.

So whilst it’s possible to continue to use them, it is not a good idea.

According to CVE Details, over 1,100 vulnerabilities have so far been found in Windows 7 and over 1,300 in Windows Server 2008, so the security risks are quite apparent.

Start planning to upgrade to newer software, as soon as possible.

Whilst the next versions along – Windows 8.1 for client devices, Windows Server 2012 and 2012 R2 for servers, and Office 2013 for productivity – have over two years more life than their predecessors, if you’re running systems using any of these it’s still advisable to start planning upgrades, particularly if you’re doing so anyway for Windows 7, Windows Server 2008 or Office 2010.

If you’re not sure how to go about this, get in touch and we can help.

Schools get advantageous licencing terms from Microsoft, meaning lower costs, so if you haven’t already, it’s worth looking at the various arrangements and routes schools can access, including:

You can upgrade computers running Windows 7 to Windows 10 providing they meet the minimum requirements (which they very likely will, as the requirements are very similar).

A more important question, perhaps, in terms of servers is whether the hardware is still providing good performance, reliability and value for money. A server running Windows Server 2008 or 2008 R2 is likely to be approaching ten years old, and may be causing (or about to cause) a number of issues. Warranty and support costs, for example, are much higher for older equipment, and compatibility with newer and more powerful software may be preventing the school from moving forward with technology.

New server hardware and a clean Windows Server installation will often be best. You don’t have to start again with your Active Directory (all the details of your users), and you can move your data across.

If you’d like to talk to someone about this, get in touch and we can help.