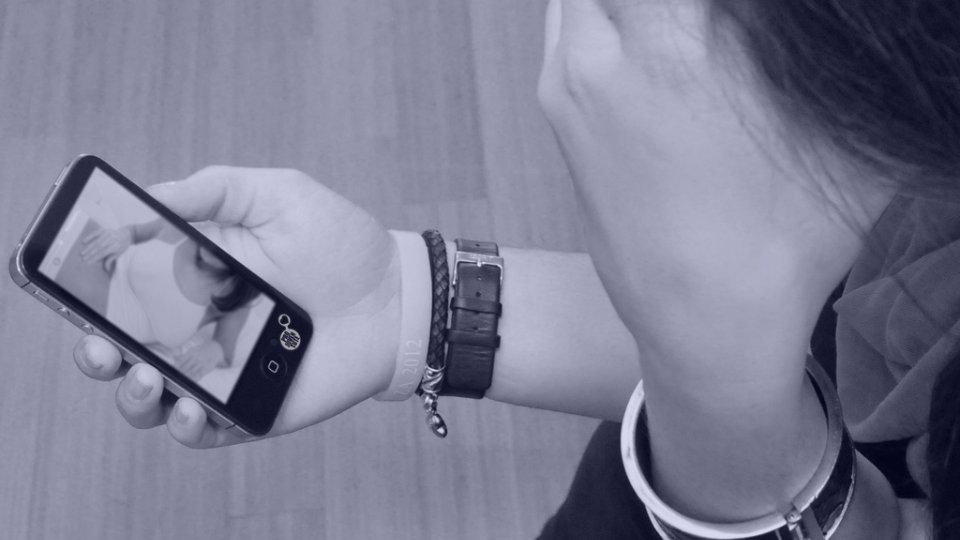 You could be forgiven for thinking RP* and sexting (by sexting I am referring to the peer to peer sharing of intimate images) are the same thing, they are similar.. It’s the same behaviour of sharing someone’s intimate images without consent. But they are different especially when we are talking about child online safety and in this article I will try to explain why.

Since “sexting” has become more prevalent it has been recognised by the National Crime Agency that criminalising a child in this way is very heavy handed and in turn may have a negative impact on that child’s life. Consequently they have created an outcome code for police to use (21) which means they can record the crime without the child(ren) having a criminal record. Let it also be said, sexting doesn’t always go wrong, we only hear about it when it does!

Getting the right language

What crime are we reporting?

Sharing an indecent image of a child is illegal even if you are the child in the image, and a child in this context is anyone under the age of 18. Just so things are as clear as mud, you are legally allowed to have sexual intercourse at the age of 16, so a 16 year old can have sex but if they take and distribute a picture they’re committing a crime. This is where the confusion comes and where we have got it wrong, 16 and 17 year olds are being charged with RP because it feels wrong to charge them with the far more serious crime of sharing child sexual abuse imagery. But then that trickles down and before you know it you’ve got 11 year olds accused of being a “sex offender” and charged with revenge porn.

What we have are; teachers worried that the children in their class will be criminalised for sharing intimate image’s, police knowing they need to record the crime but not sure what to crime it as and what the implications may be and parents who are trying to encourage their children to have healthy sexual relationships, at the same time knowing they may be arrested for doing something that seems quite natural these days. To top it all off we have a media beast in this country willing to sensationalise and dramatize every “sexting” incident they hear of, picking stats out the bin and focusing solely on the “sexy” stories. Let me tell you now, there is nothing sexy or exciting about any sexting or revenge porn incidents, these are people’s lives and I think I can speak for everyone on the helplines when I say, it’s just depressing and distressing!

So let’s try to keep it really simple and stick to the established laws and guidance;

an adult issue can be defined as: The non-consensual sharing of intimate images of anyone over the age of 18.

Ok slightly more confusing as it can also be enjoyed by adults, and often is. In the context of child online safety sexting is peer to peer sharing of intimate images of anyone under the age of 18 with someone of the same or similar age.

Disclaimer: I actually dislike both the terms, but I’m not going to sit here and try to redefine the wheel, one thing at a time hey!

If you are dealing with a sexting incident and need some guidance you can check out our sexting guidance here, or call the Professionals Online Safety helpline on 0844 381 4772.