RP Helpline - Our busiest month yet 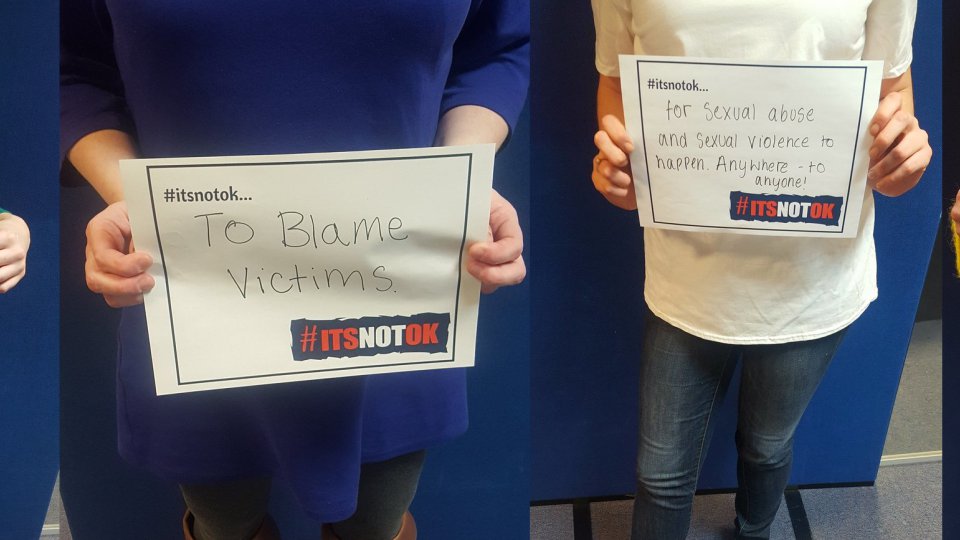 Alongside our their busy caseload, the RP team have been reinforcing their online presence though campaigning and advocacy for victims of intimate image abuse, sexual abuse and sexual violence. The highlight of February was our proud support of Sexual Violence and Sexual Abuse Awareness Week from 4th – 11th February. We believe that everyone, no matter where they are in the world, should be free from sexual violence and sexual abuse. A 2017 ONS report, Sexual offences in England and Wales, found that 3% of women and 0.8% of men in England and Wales experienced some form of sexual abuse in the year up to March 2017. Increased awareness, advice and advocacy in recent years has not only given victims the courage to ask for help, it has also inspired people to add their voices to this international conversation. Sexual abuse happens both online and offine and does not discriminate based on gender, race or location.

Here are some of our posts contributing to the world-wode #ItsNotOK… campaign.

In March, so far, we have supported two more national awareness days, University Mental Health Day and International Women’s Day. You can read our blog here on why we chose to celebrate five fantastic women who we believe have made RP history (or really, herstory!)