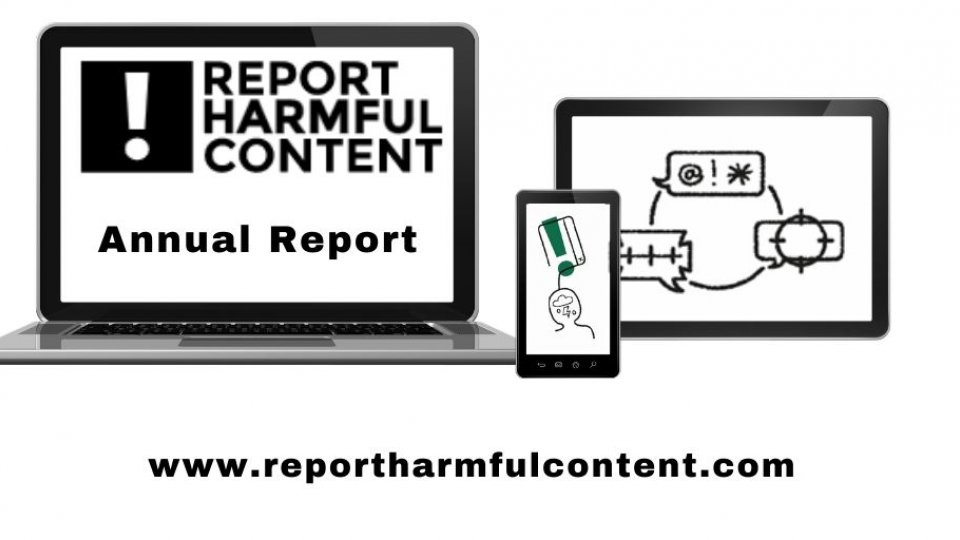 Report Harmful Content has just released its annual report into the findings surrounding harmful content online. This report presents results of mixed-methods research carried out on all cases dealt within the first year of operation (January 2019-December 2019). In the year analysed, the RHC website received 9,282 visitors and practitioners dealt with 164 unique cases. The service’s popularity rapidly increased in September, following the official service launch, and continued to grow until the end of the year.

Cases involving bullying and harassment were most common, followed by impersonation, abuse and threats.

Strengths of the service

Emerging issues for the service