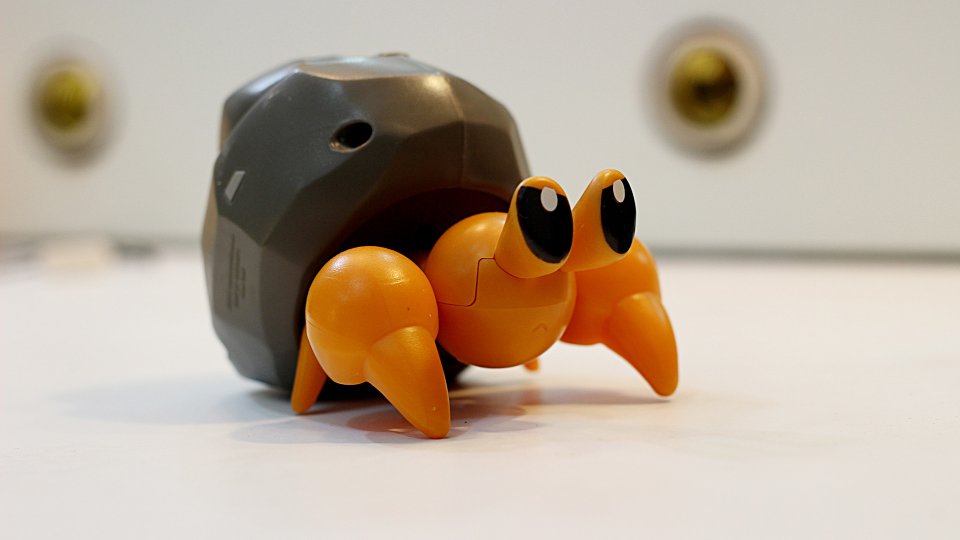 Yesterday my 20 year old son asked me if I fancied going out for a walk. After I picked myself off the floor I of course replied “Yes that would be nice”. The reason for his request soon became evident as upon walking he immediately started starting at his phone screen. Now this is not a scenario unknown to many parents but his activity was pretty intense. Curiosity finally got the best of me and I had to ask what was so interesting. “Pokemon Go Dad, its brilliant” was the enthused reply.

I recall Pokemon in its heyday and my son and his friends playing it for a while. He went through many crazes and this was one but what could make it so interesting on a phone? 20 minutes later I understood.

What is Pokemon Go?

Once you download the Pokemon app and set yourself up as a player the app uses the Global Positioning System (GPS) on your phone to identify your position. Once done it provides a map of where you are then shows you Pokemon characters near to you.

In the beta version the app demonstrated distances away from the character you were seeking now in the final version it describes distance by footsteps (1,2 and 3 away). The idea being you go towards the character if you wish to catch it, then throw a digital ball at it to capture it.

Feeding, fighting etc. are much as the original game and I won’t take time here to describe the functionality, save to say the graphics are good in this new app. I hasten to add I am not an expert nor do I ever expect to be. That does not preclude me from gathering a basic understanding of what the app does even if I do not understand the subtleties of the game. Many adults are fearful.

I have already seen some press and media stories around the game. Sadly unless it is a tech magazine or similar, the media stories always lean towards the scary, bad, criminal things that can occur with a lot of new technologies. I will not downplay these but we need to look at the issues Pokemon Go is going to bring us in a balanced manner. Looking at the both the positives and negatives and trying to neutralise the negatives through conversations with our children through providing good advice and an open view.

What to think about when letting your children play

Banish the couch potatoes and the bedroom cave dweller, here is an opportunity to encourage your children to leave the house! What do we need to think about when our children (age dependent of course) leave the house to find Pokemons? Answer - the usual things.

Appropriate clothing, traffic awareness, stranger danger and paying attention to your surroundings. Nothing has changed!!! Good news. I think one of the main issues will be around lack of attention when focusing on a screen and trying to capture that elusive particular Pokemon you have been after. Focus now needs to be on hazard awareness, looking up from the screen regularly.

People looking at screens in public areas like shopping centres is not something new and is a regular sight. Small groups of children running around quiet cul-de-sacs phone in hand shouting about Squirtles, Vulpix and Jigglypuffs may cause some consternation and concern from different quarters. Maybe we need to discuss this with our children and explain how being sensitive to their surrounding can help them avoid some problems.

Going to the Gym

Pokemon Go has Gyms, like the normal game. This is a place where players can go to do battle with Gym leaders fighting with their Pokemons to earn status within the game. Once players have reached certain levels different Gyms become accessible to them.

Interesting now that we have Gym’s situated in virtual reality. Once you have identified a Gym location during your travels you can access it if you are at the right level. This in the more popular locations will and already has led to small or large groups of people converging on the spot to fight in the Gym. I believe there have been advertised fights to capture valuable Pokemons.

The end result is still the stranger danger message. Teaching our kids not to be frightened of strangers but wary will be harder in the midst of gaming fever when the context in which they meet will not be straightforward. Particularly in relation to the fact that users can purchase Lure Modules these enable users to attract more Pokemon characters to their set location (acts like incense to the characters) therefore encouraging more people to the venue. Keep those messages going.

All in all Pokemon Go is a very engaging, fun way of getting out and about and still gaming. It does however have its potential drawbacks. For younger children it still needs the physical supervision that parents/carers already provide when in public. With the additional caveat of ensuring that your child does not spend all of his/her time looking at the screen and looks up regularly to avoid colliding with street furniture or falling into boating ponds etc. Daft as it sounds this game is very engaging and can take all of your attention.

For the older, teenage more independent children the conversation still needs to be about taking care when meeting new people and how/where they do this. There is now the added complexity of awareness of surrounding when chasing Pokemons. Not always will the characters be in areas you think suitable for your teenage child and a conversation around this will be useful.

I will use here the Douglas Adams quote “Anything that is in the world when you’re born is normal and ordinary and is just a natural part of the way the world works. Anything that’s invented between when you’re fifteen and thirty-five is new and exciting and revolutionary and you can probably get a career in it. Anything invented after you’re thirty-five is against the natural order of things”.

Your reaction to this new phenomena will colour the way your children view your engagement. A small investment in time to have a look at the game and read up on its structure will give you a head start when you have a conversation with your child on how you expect them to use it and how to stay safe. Good luck.