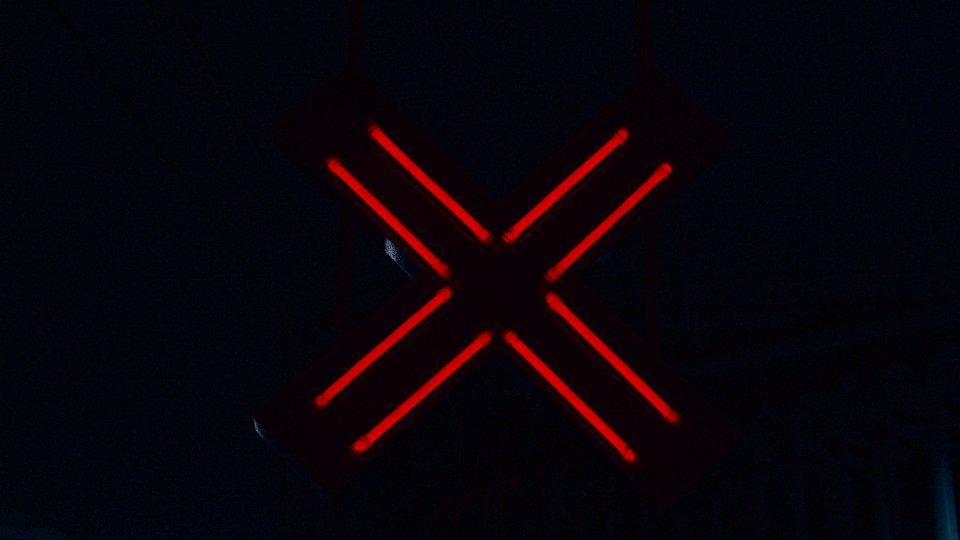 The draft Online Safety Bill which was published by Government last week (12th May) outlined the UK’s aim to protect children online, as well as tackle other online harms and abuse to create a safer internet. This came after the Queen addressed the house of Lords and highlighted that there was the need for online safety to remain a high priority for the UK over the coming months.

Since the Bill was published, organisations and individuals have raised concerns over how pornography sites are going to prevent children from accessing their services, as well as how commercial pornography could potentially exclude themselves from the bill by not hosting user-generated content.

The Bill specifically highlighted the need to remove the spread of harmful online content from user generated sites such as social media platforms, with many tech giants at risk of being held accountable if not adhering to the proposed duty of care. This was put in place in fears of children and young people finding harmful online content (such as pornography) by chance on social media.

There has also been discussion about the lack of measures in place to stop children from accessing adult content, with proposed age restriction checks on pornography websites not being present in the draft Online Safety Bill.

Whilst it is encouraging to see the government commit themselves to providing a safer internet for the UK, it is concerning that there has not been greater care taken towards preventing children from accessing adult websites. The impact that pornography can have on children and young people can have serious implications as to how they view sexual behaviour and can go on to affect how they form their own relationships, creating a ‘new normal’ and potentially leaving them vulnerable to harm. It is crucial that stricter measures are brought in to keep children safe.

The Online Safety Bill will be scrutinised by a joint committee of MPs before a final version is formally introduced to Parliament.

If you have been victim to or witnessed harmful online content, you can always report it at Report Harmful Content and gain further suppot.

*This article was taken orgianlly from the UK Safer Internet Centre which SWGfL is a partner in.