SWGfL's Part in the Online Safety Action Plan for Wales 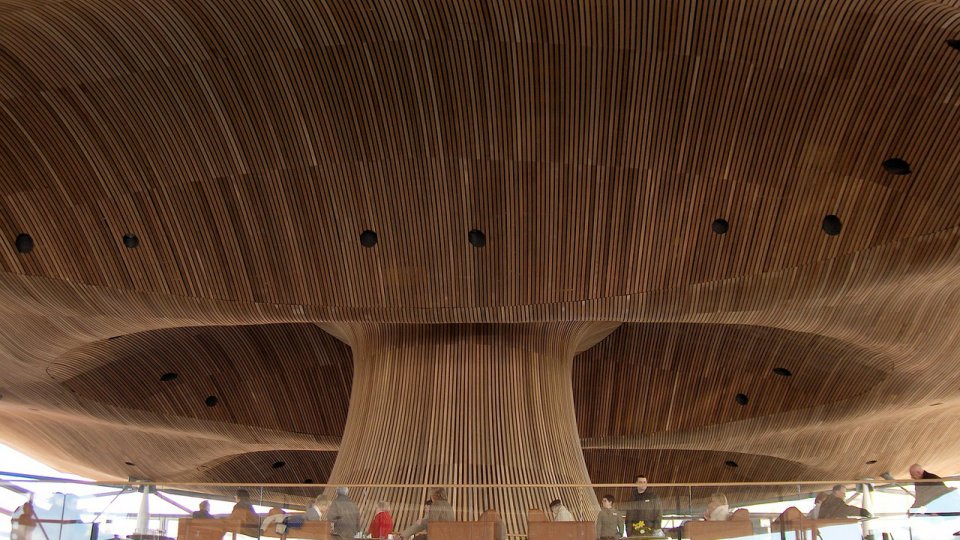 SWGfL is delighted to be recognised in the production of the recently announced Online Safety Action Plan for Wales. This plan, launched by Kirsty Williams, Cabinet secretary for Education, sets out clear objectives and actions to support and protect the Welsh population. This action plan clearly sets out the strategic direction for safeguarding children online.

Proud to be working with Welsh Government

However, the release of this plan translates into more than a simple contractual set of objectives. It’s a commitment, a recognition that for Welsh citizens (and, indeed, citizens everywhere) that the power of the internet can be used for positive and negative. A force for good and bad, if you will. Significantly, this plan acknowledges the role that parents/carers, teachers, regional leads and safeguarding colleagues all have in building resilience not only in children and young people, but in themselves too.

This has been at the heart of the way in which the Welsh Government has tackled online behaviours: ensuring that the resources produced should speak to children and young people, staff, governors and parents. The funding made available has enabled us at SWGfL to build resources that do just that. The way that the Welsh Government has approached this issue is notably different to the approach taken by other governments. In times of austerity this should be particularly applauded. In stark contrast to other governments, the creation of an action plan, with funding to support the plan, provides Wales with an opportunity to really make a difference for the next generation of internet users.