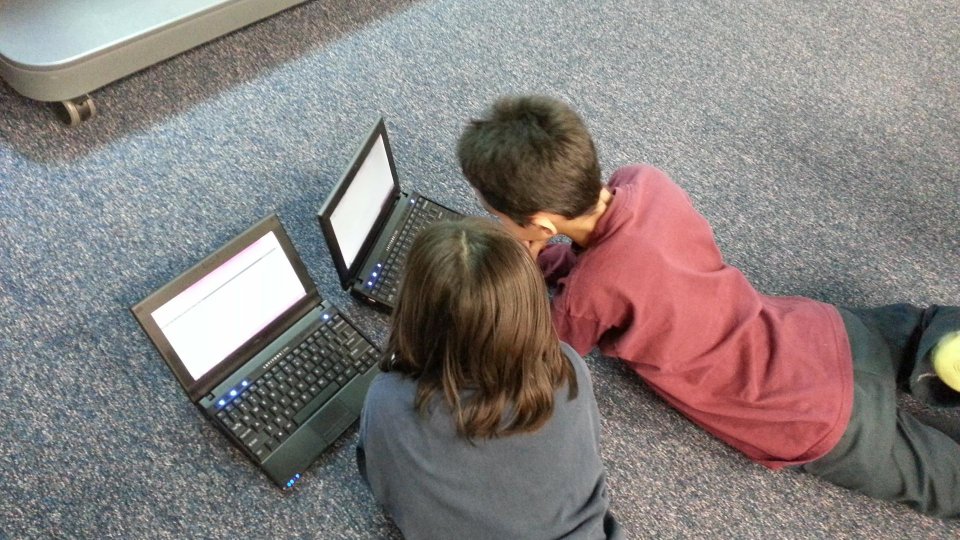 Ofcom has released a new Online Nation report to show data around how people in the UK use the internet. The report breaks down the findings around what benefits and harms were being seen from people online, along with insight about particular tech platforms, and what online activity trends were apparent across the UK. Overall, the report outlines both positive and negative findings with user experience data showing a range of conclusions. Take a look below at what was found.

From the user experience data gathered, a major finding concluded that ‘most UK internet users (67%) feel that the benefits of being online outweigh the risks’ with 43% agreeing that ‘being online has an overall positive impact on their mental health’.  As well as this, ‘the majority (59%) of children aged 8-15 report that using social media, and messaging sites and apps, makes them happy all or most of the time’.

Despite this, some of the findings around online harm show some concern around what risks are currently being posed towards users. From the report, it was found that:

The report has shown encouraging findings as well though, especially the overall positive impact being online has had towards users as well as the data showing young children communicating concerns to others. It is important to remember that those who feel victimised or are concerned about harmful online content can get the right support through the UK Safer Internet Centre and the supportive services it offers.’'

Remember to reach out and get support if you are a victim of online harm: