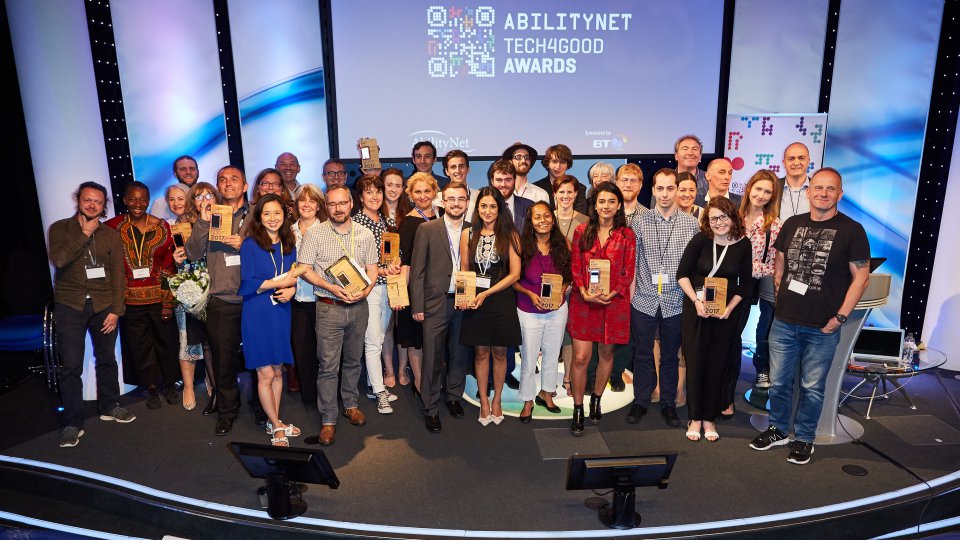 Do you know any young people using tech to solve a problem and help others?

BT have made a long-term commitment to build a culture of tech literacy, starting with the next generation. That means helping young people get curious about how technology actually works, be in control of it, and ultimately become active creators with it. It’s all about preparing the next generation to thrive in the digital world.

To celebrate young tech pioneers, BT are supporting the Young Pioneer Award which recognises young people who are using tech to help solve a problem. The BT Young Pioneer Award is part of the Tech4Good Awards which recognise organisations and individuals using digital technology to improve the lives of others and make the world a better place. The awards are managed by Ability Net, a UK charity that helps disabled people of all ages to use computers and the internet to achieve their goals at home, at work and in education. The Tech4Good Awards have been supported by BT since they launched in 2011.

The BT Young Pioneer Award is open to under-18 individuals or groups (up to a maximum of 5) from the UK and Ireland. Nominations can include apps, websites, new gadgets and any other kind of digital technology that is created by young people to improve the lives of others. Nominations are free and open on 5th March until the closing date on 8th May. There will be prizes for the winners and finalists, plus invites to the 600ft BT Tower in London and the finals in BT Centre!

Previous BT Young Pioneer finalists include Femi who began encouraging people to get involved at the world of coding at the age of nine. Femi set up a crowd funding campaign to raise money to set up an Autism and Tourette’s Syndrome friendly ‘South London Raspberry Jam’. On the back of his success, Femi recently went to Bangladesh to run Robot workshops for street kids. The BT Young Pioneer Award is a great platform for young pioneers, enabling them to network with other individuals and organisations all using tech for good!

For more information and to nominate yourself or someone you know, see tech4goodawards.com/youngpioneer.