New Range of 360 Tools is Launched 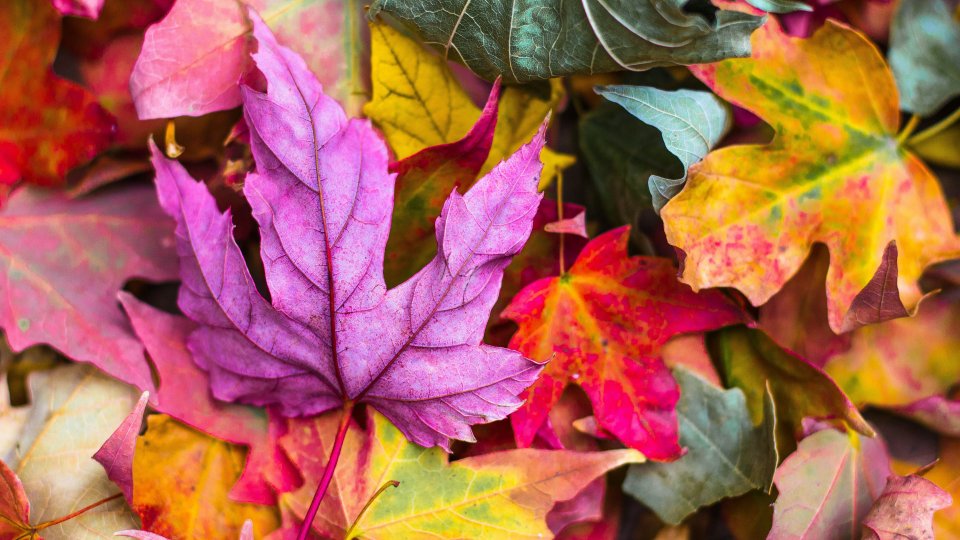 Many schools across the UK use the 360safe self-review tool to review and improve their online safety provision. Other organisations that work with children and young people have used the similar Online Compass tool to fulfil their online safety requirements.

Now there are new tools on the block that are here to stay! As technology and online behaviours have changed, SWGfL have needed to update the tools so that they are still relevant to organisations and their community.

With support from European Commission funding, SWGfL has released new and more focussed versions of the tools for non-school settings. The tools are completely free of charge to use.

In September we launched “360 Early Years” with a clear focus to the review of policy and practice in settings for pre-school children. It has 12 areas of focus which the setting can judge itself against 4 level statements, helping them to judge if their practice reaches what will be considered as essential or effective levels.

The latest in the series is the “360 Groups” tool. It has the same features as the Early Years tool but the review and content will be focussed more towards a wide range of other groups that work with children and young people of school age.

This might include breakfast clubs, holiday schemes, youth groups, faith groups, sports clubs, libraries, uniformed organisations and a whole host of other such organisations.

We are pleased to provide these free, updated tools to help organisations keep their children and young people, staff and volunteers safe online, whilst also protecting the organisation itself in this essential area of safeguarding.

The new tools have been produced as beta versions, allowing further improvements and additions to be made over the coming months. We would encourage users to let us have their comments on the tools and any suggestions for improvement

Those settings/groups that used Online Compass are encouraged to register for the new tools as the Online Compass tool will be discontinued on 31st March 2021 and the data will not be migrated to the new versions.