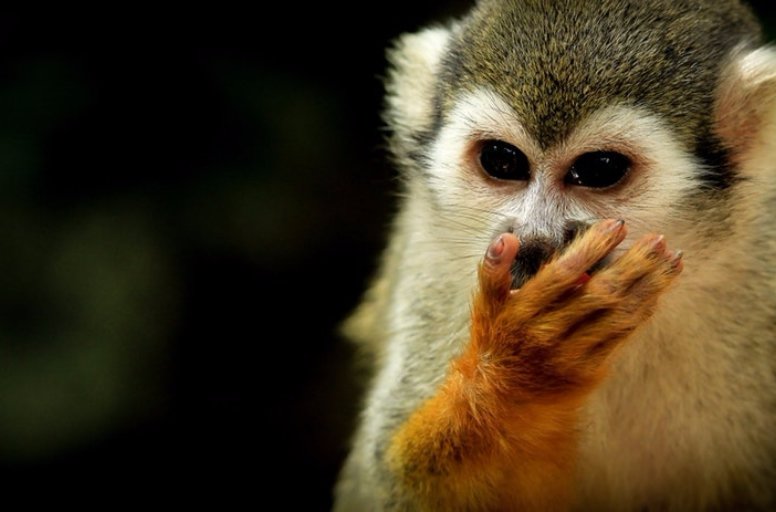 Do you remember Omgele or Chat roulette? Well a new app called Monkey is on the scene with the same premise: you connect with random people anywhere in the world by live video for 10 seconds. It’s really nothing new.

I wanted to see how “bad” this app really is so I downloaded for myself to have a go.

First I enter my gender and my D.O.B – it then made it very clear that I couldn’t change this info later: 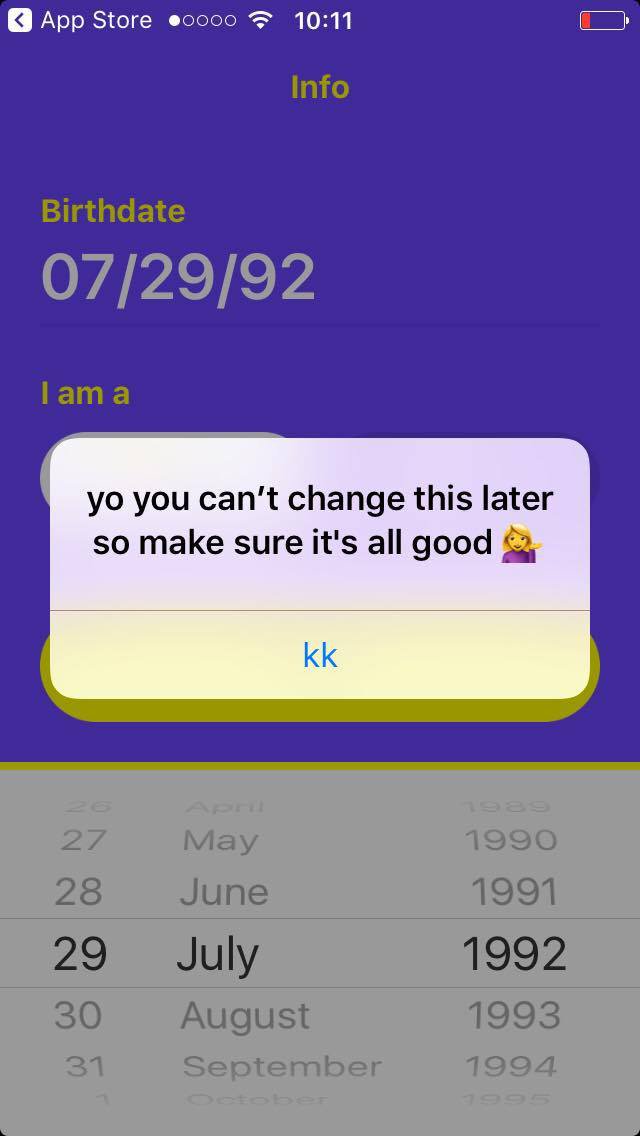 It then asks to access my camera, mic and location. Bear in mind it has already accessed my photos to create my profile. 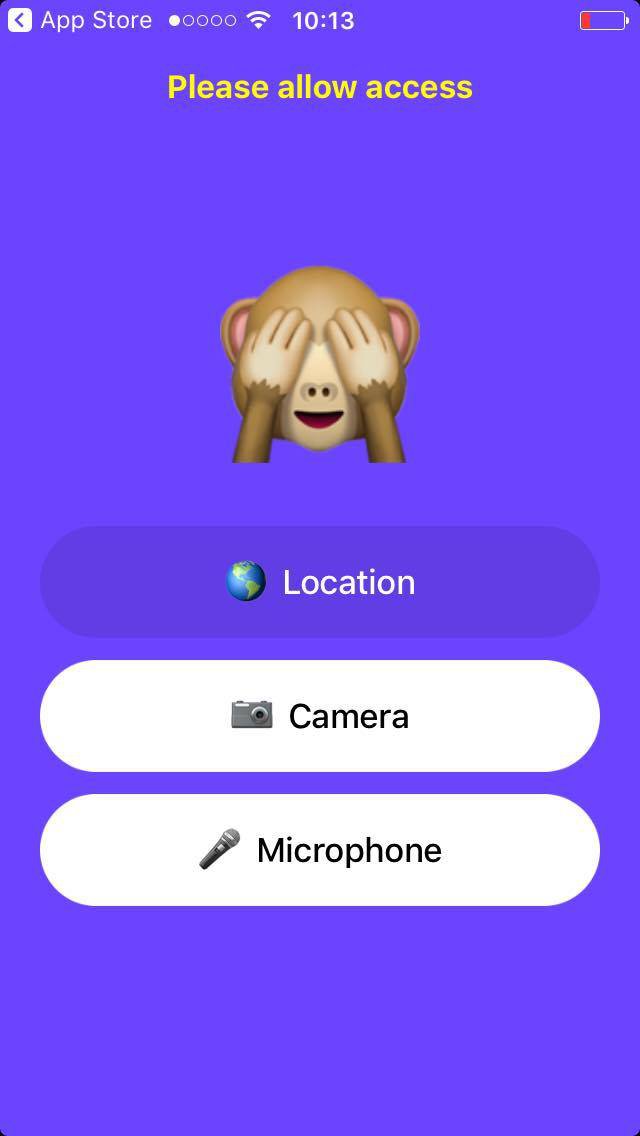 And just like that someone is ready to connect... 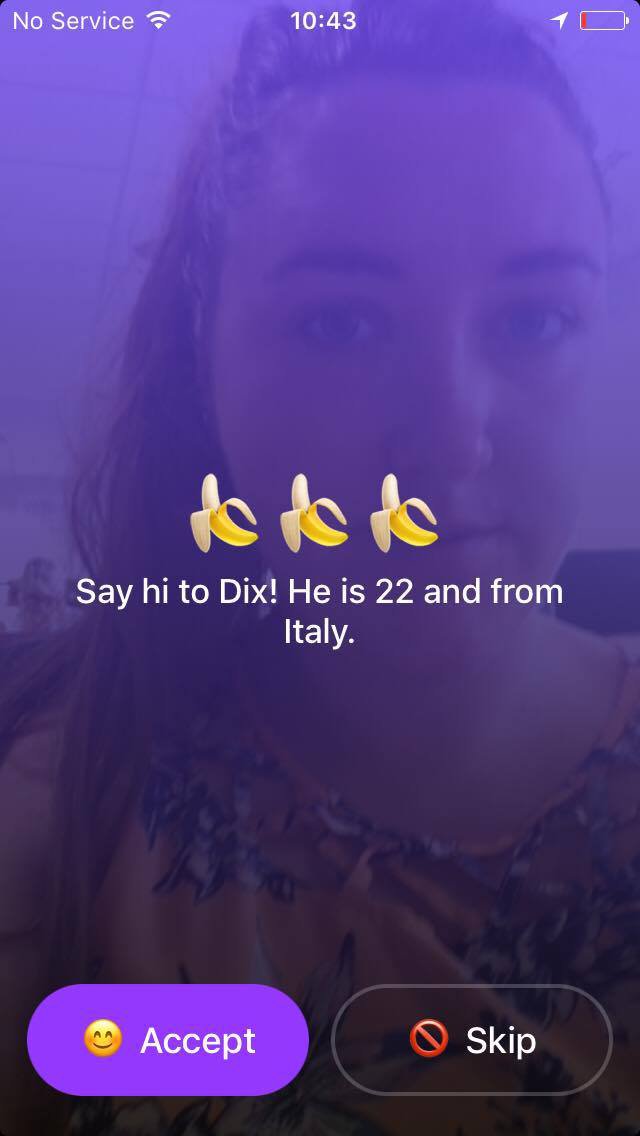 But I kept them waiting too long. 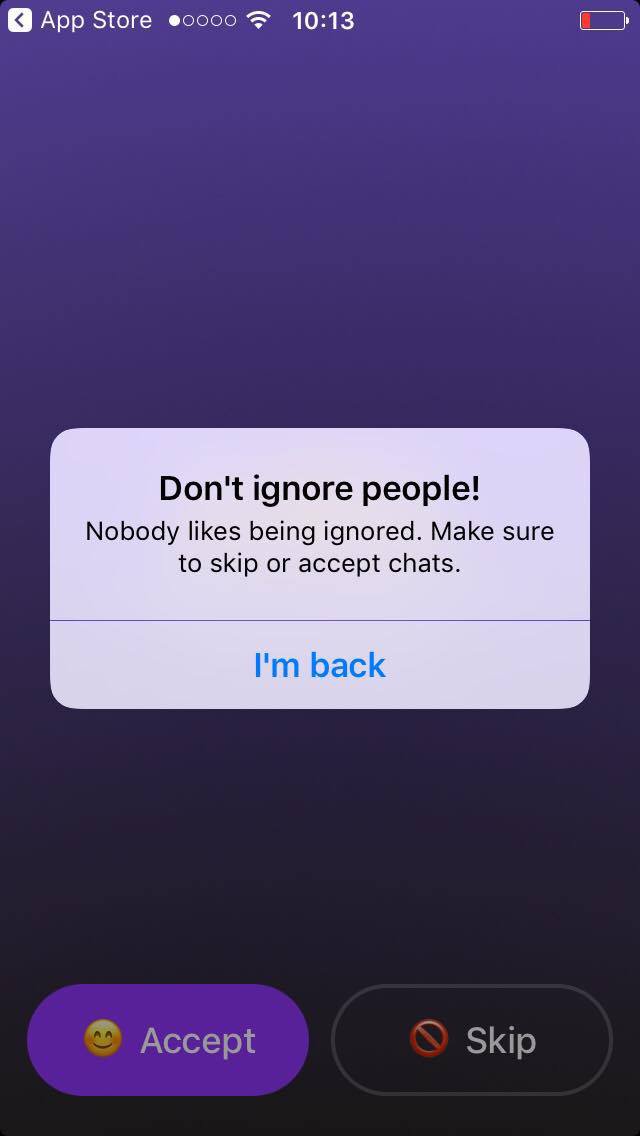 Finally, after a few failed attempts (and a brief interaction with “stickyricky”) I have connected. 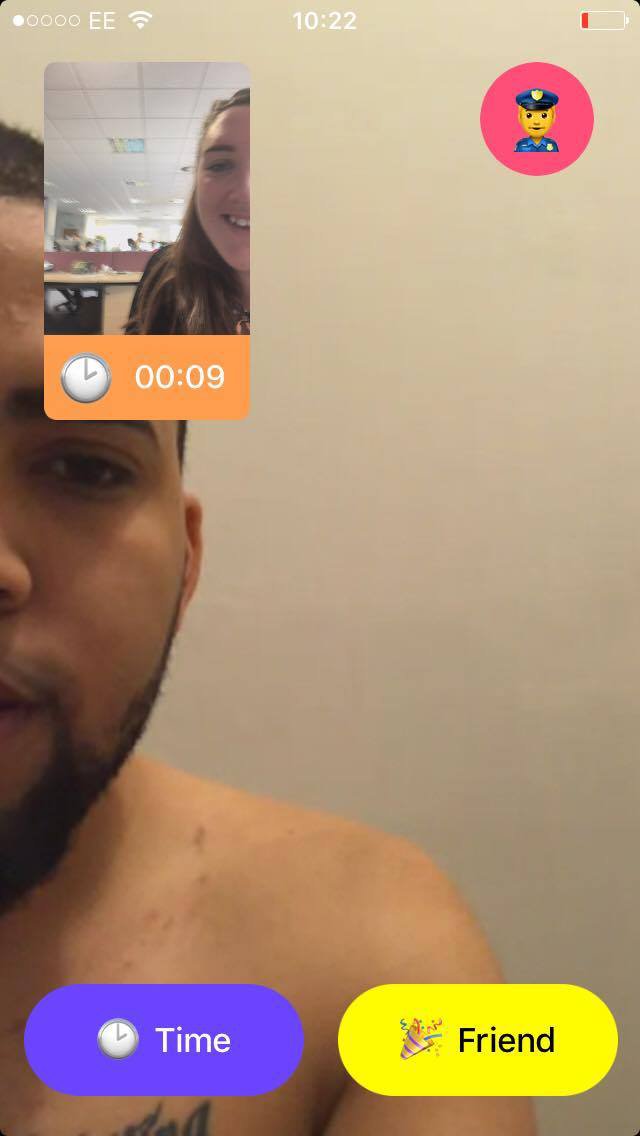 As you can see, when you are in a chat a ‘police emoji’ is in the top right hand corner, clicking on him you get a list of reports you can make about the user. 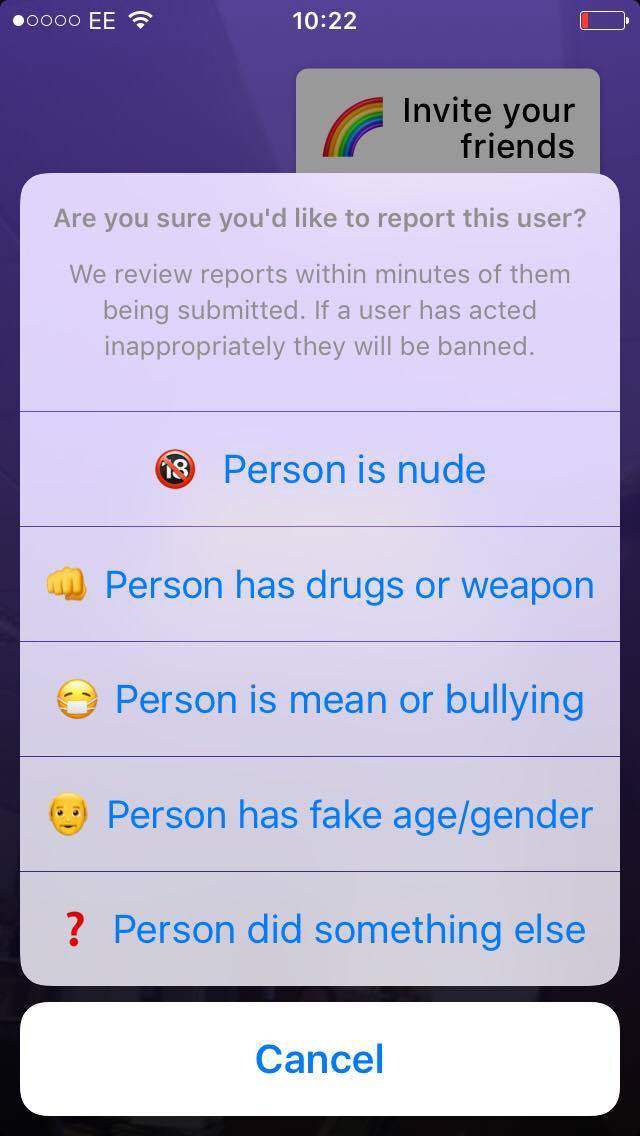 The complaints about this app have been that there is a large amount of nudity, with adults and young people alike exposing themselves in the 10 seconds. We have seen this kind of behaviour on similar platforms for some years now.

When I used the app however, I felt it does try to match you with people of the same or similar age - I am 24 and the youngest person I got “matched” with was 22.

There is however still no aswer to the issue of online age verification, and therefore anyone can enter any age. The app is, like most, aimed at people aged 13 and over- and it's very important that any young people using this app enter the correct age at the start.

There are obvious risks associated with the app - most notably that you can make “friends” with strangers, which opens up the possibility for grooming and being exposed to something you were not anticipating. The app is connected to your location, exposing information about your whereabouts to others. It also has access your camera and photo library, and as a “free” app users may be bombarded with adverts or in app purchases.

Parents should be having conversations with young people around “stranger danger” but ultimately the app is quite fun and will attract a lot of young people in the same way Chat Roulette did a few years ago.

What’s the attraction? It’s crazy, you’re connecting with someone on the other side of the world - it's curiosity. Before the internet people may have had pen pals in other places- this is the quick-snap modern day version.