Parenting in a digital age: The real cost of online gaming 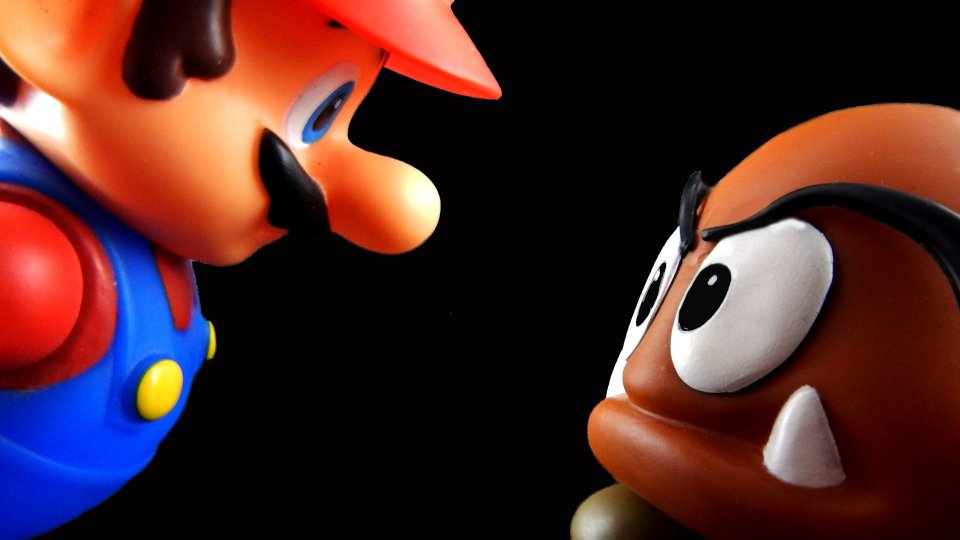 Katt is Assistant Project Co-ordinator for SWGfL and the UK Safer Internet Centre, she is a gaming enthusiast and has worked as a beta tester for a number of titles.

In this blog, I’ll be looking at some of the issues that can arise from online games and apps that ask for real money as well as offer in-game currency or rewards for increased play time.

As a parent of a teenage boy who has recently finished his GCSE’s, I’ve been extremely happy to be seeing a lot more of him over the summer holidays as he takes a well-earned break from intense study and stressful examinations. His hobbies at the moment include PC gaming and not tidying his room.

Many other teens will be in the same position and have suddenly found themselves with a lot of free time and, for some, their first debit cards and accessible bank accounts as they find holiday jobs.

With an increasing number of apps and games asking for payment details, it’s a good idea to have a chat with your teen about their online activities and general online safety, with a focus on keeping personal and payment details secure and safe.

The most played PC game in my household is “League of Legends”. It’s free to play and is aimed at teens and young adults.

Both currencies can be spent in-game but what you can purchase differs with each currency.

Many online games and apps offer similar systems with currency being earned for time spent playing, and a separate currency that can be purchased with real money; often called credits, gems, points, crystals etc. The terms “Micro-economy”, “Micro Transaction” and “Pay to Win” are often used in relation to this type of in-game currency systems.

The majority of free to play MMORPGS (Massively Multiplayer Online Role Playing Games) reward the player for logging in on a daily basis – similar to keeping up a streak in Snapchat. If someone logs in to claim the reward, it’s highly likely that they’ll continue playing after they’ve received it.

Games that reward time spent playing can increase gaming time beyond agreed boundaries and can create pressure to continue playing. Players may feel that they have to play in order to keep up or compete with those who are able to spend real money in the game.

Games where currency can be purchased using real money usually offer high incentives for doing so. Players who spend real money on a game are often able to advance quicker or buy powerful items that give them an in-game advantage over other players. Bonuses are also usually offered for making a real money purchase which means that players can easily overspend and are encouraged to make repeat purchases.

One of the biggest gaming companies in China, Tencent, recently made the bold move of limiting game time on the most popular mobile game in the world (Honour of Kings) to one hour per day for users under the age of 12 after complaints from parents that children were becoming addicted.

Having an agreed limit to the amount of time spent playing games online is a great idea, but it can sometimes be hard to find the right limit or balance. It’s important to have a conversation with your child about what they want to achieve in the game – is it being social with friends, reaching a certain level or completing something specific within the game?

Sometimes an exact time limit doesn’t work with the type of game so you might need to be flexible and agree upon a “number of quests completed” or a “number of team matches played” limit instead.

If you get your child to talk about what they enjoy in relation to the games they’re playing, you’ll learn a lot more about what they’re doing online and it means you can agree the limits together. Coming to an agreement together is likely to get a better result than setting a strict rule and demanding that it’s adhered to.

For games that ask for real money to be spent – it’s worth having a discussion about the value of digital items. It may be that your child can afford to buy a set of flaming phoenix wings that will make their character look “OP”, but how much are those wings worth when interest is lost in the game and it’s no longer played? Are you able to give them an example of another toy or item of clothing that they really wanted but no longer use?

It’s a great dialogue to have as it opens up a wider avenue of conversations about sensible spending and the value of money.

If your child is determined to spend real money and has your permission to do so, you may want to guide them through the transaction.

Most purchases of currency are made through third party sites and encourage the use of payment methods such as PayPal, WePay or Google Checkout. Make sure that you know what to look out for in terms of online security (i.e. 'https://' and the padlock symbol in the address bar of the browser) and how to check that a site is genuine – check the address bar, look for spelling mistakes or grammatical errors. If you’re ever in doubt, don’t make the purchase.

For a lot of parents, the online world that children inhabit can seem like a mysterious place filled with danger and potential pitfalls. The gaming and app industries deliberately target children, teens and young adults through the games they play.

Unless you play the games yourself, you may not be aware of the actual game content or the nature of these advertising tactics. Try to familiarise yourself with the games your child plays, and try getting your child’s take on the game as well.

A great site to get a balanced viewpoint is www.commonsensemedia.org where you can search for any game or app to find in-depth reviews from both parents and children.

“A Parent's Guide to Video Games: The essential guide to understanding how video games impact your child's physical, social, and psychological well-being” by Rachel Kowert is a genuinely insightful and useful guide that covers a range of topics including mental health, aggression and addiction in relation to video games and online gaming.