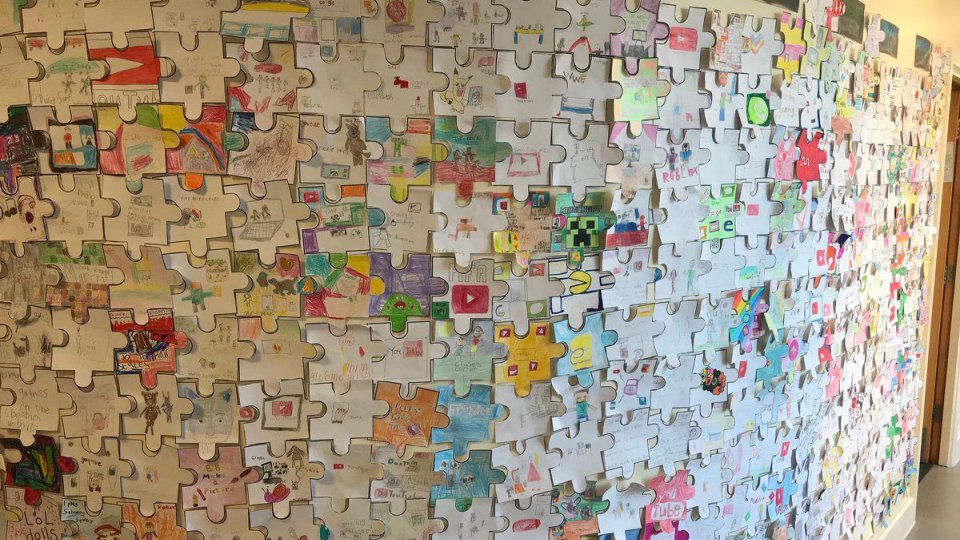 Tuesday 6th February saw the celebration of Safer Internet Day across the world in more than 140 countries. As one of the partners of the UK Safer Internet Centre – along with Childnet and the IWF – our team were heavily involved in planning for the day here in the UK, and it was amazing to see the range of activities that took place across the country.

The theme for this year’s Safer Internet Day was ‘Create, Connect and Share Respect: A better internet starts with you’. The campaign saw so many come together to help inspire a national conversation about using technology responsibly, respectfully, critically and creatively. More than 1700 organisations across the UK delivered activities for the day, including schools, police forces, government, companies, football clubs, charities and others – more than ever before.

The day began with our social media Thunderclap – which had a global reach of more than 9 million people and kicked off our hashtag #SID2018 trending on Twitter throughout the day. We also had a custom emoji for the hashtag and a Snapchat filter, both fantastic ways to celebrate the day.

Celebrities such as Diana Award Ambassador James McVey of The Vamps also pledged their support, while young people, organisations and others shared their #ItStartsWithUs pledges, showcasing how they were playing their part in building a better internet.

As we mark #SaferInternetDay I have today announced new measures to help ensure social media remains a force for good in our society https://t.co/AvH94Yejvh.

And I welcome work by @UK_SIC to raise awareness of the impact of technology on young people – PM on #SID2018 https://t.co/MwwEcAYIOi

In the weeks leading up and on the day itself, our educational resources have been downloaded and used in schools across the country as well as the films on SID TV being viewed and our quiz being played. The message at the heart of all of these resources was about promoting healthy relationships online by developing children’s digital empathy and inspiring kindness and respect.

The research this year, ‘Digital Friendships: the role of technology in young people’s lives’ found that the majority of young people’s time online is positive, with 88% of young people aged 8-17 saying they had sent a kind message to a friend who was feeling sad or upset. However we also saw that some young people are having a negative time, with almost half (49%) of young people saying someone had been mean to them online in the last year.

The report shows the nuances and complexities of navigating friendships in a digital world and that we have to listen to young people if we are to effectively support them. Safer Internet Day was a perfect moment for us to do just that.

Across the country young people were given the opportunity to speak to key policymakers, industry and wider about their online experiences and what they want for their future.

Meanwhile schools and organisations took to social media to share their activities and support the day, including this fantastic display from Pond Park Primary school in Lisburn of 600 jigsaw pieces showing how we are all connected in today's digital world.

Safer Internet Day was profiled on national TV and radio, including The One Show, BBC Breakfast, Sky News Sunrise, BBC Radio 4 You and Yours, BBC 5 Live, as well as regional radio and TV, and a range of articles including The Guardian, The Independent, Huffington Post, The Times, Mail Online and The Sun.

The Impact of Safer Internet Day

From the many conversations, activities and events that have been taking place, it’s clear that the day was such a success because of the collaborative efforts of everyone who came together.

We all have a role to play in creating a better internet and we hope that the momentum of Safer Internet Day will help to make this happen.
Thank you to everyone who took part in the day and helped to make it so successful.