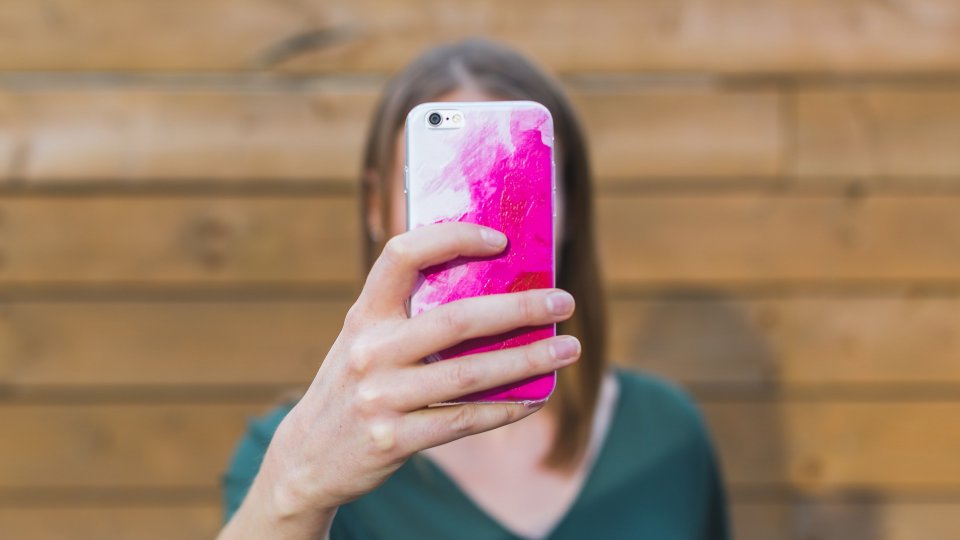 SWGfL - as part of its work in the UK Safer Internet Centre - with Plymouth University, The Office of the eSafety Commissioner (Australia), and Netsafe (New Zealand) have collaborated on a research programme on young people’s experience of sending and sharing nude and nearly nude images, otherwise known as sexting. This work builds on jointly presented research by these agencies at the inaugural Online Safety on the Edge conference in Sydney on 3 November 2017 which was co-hosted by the Office of the eSafety Commissioner and Netsafe New Zealand. The purpose of this shared research programme is to better understand the:

An introductory discussion paper was drafted to coincide with the inaugural conference in November 2016. The report being published today is a further publication in this research programme and concludes that the practice is more common among young people in the UK than in the other two countries, with around 1 in 2 of those who took part in the UK survey saying that they know someone that shared, received or had been asked for nude pictures or videos in the last 12 months, compared to around 1 in 5 in Australia.

Around 60 - 70% in the UK knew the practice could be illegal, however, discussions with focus groups of young people highlighted that while they are generally aware of the legalities, they did not believe that is enough to prevent someone from sending a nude.

Technology is a part of young people’s everyday lives, and while it brings with it many benefits, it also exposes them to a number of potential risks and harmful behaviours. The sharing of intimate images is one behaviour that we believe is particularly important for us to understand.

The purpose of this research was to explore the prevalence among young people of sharing intimate images, and moreover, what drives this. The UK Safer Internet Centre is committed to understanding and responding to this issue and our Professionals Online Safety Helpline is on hand to provide members of the children’s workforce with advice and support on the matter

This research shows how important it is to include a youth voice in this area – we have listened to what young people are telling us, and they are telling us they need better education, and support not criminalization when they are pressured into sending these images.

Andy Phippen, Professor of Social Responsibility in IT at Plymouth University

About the Research Programme

The UK research, conducted by Prof Andy Phippen adopted a mixed methods approach, incorporating a quantitative survey based element and a qualitative discursive element, the aim being to bring the most effective value from the different approaches. This report is the latest of a series of planned publications.