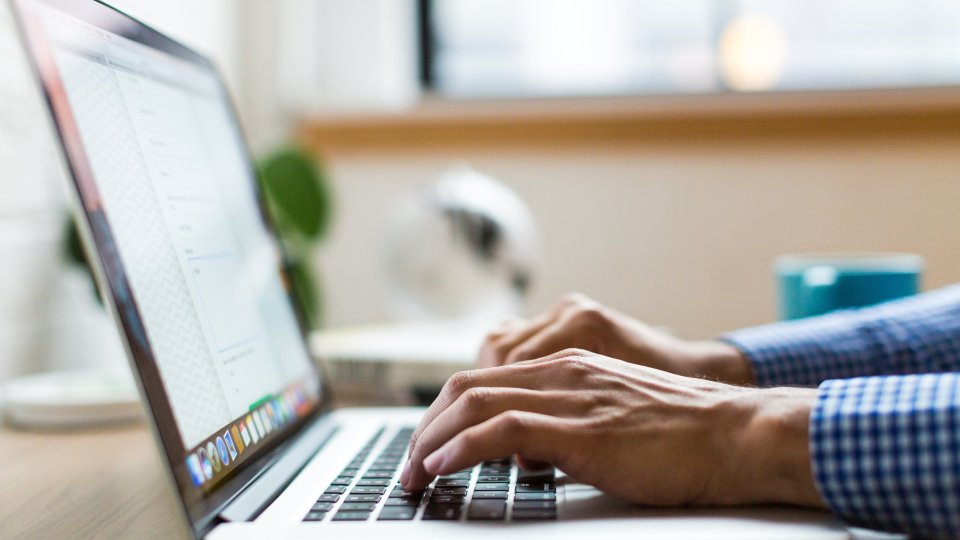 A new, ground-breaking online platform Minerva is being launched by SWGfL in partnership with the Department for Digital, Culture, Media and Sport (DCMS), funded by the Tampon Tax Fund.

Minerva is a pioneering tech driven solution that will give victims of online abuse an opportunity to report and remove online harm. It will give them more control in how they make reports and share information whilst ensuring confidentiality remains intact.

New research has shown family and friends have been identified as the first port of call for help when a victim is being abused online, while alarmingly, stranger danger resulting in online abuse has increased. Added to this, one in three victims report online abuse to social media moderators, while one in four will never report to anybody.

The research for Minerva, was undertaken by the University of Suffolk and has highlighted the need for a platform like Minerva. The study looked into the impacts of online abuse and behaviours which negatively affects a victim’s ability to safely navigate online and offline spaces, as well as the importance of linking patterns of online and abuse and offline gendered violence.

“We wanted to join the dots in a victim-centred way and the Minerva Project came from a desire to give victims a platform which helps them to do this,” said Mortimer.

The platform will provide resources and tools to provide that much needed support and will also signpost victims to the necessary channels for help.

What Did The Research Show?

The research stage of Minerva, took place from March to mid-July 2022. Research included surveys with 148 women with lived experience of online abuse or Technology Facilitated Violence Against Women and Girls and 58 professionals who work in the field, as well as interviews and other published research.

It investigated the different forms and impacts of online abuse, as well as identifying gaps in support and what reporting options are currently available, taking into account the needs and expectations of women subjected to online abuse.

The research findings highlighted that a range of emotional, psychological, social, behavioural and professional harms, often long lasting, resulted from online abuse. It also highlighted that there is a lack of specialist and longer-term support options for women. This was coupled with systemic issues in the police and justice sector, as well as a lack of knowledge and training within VAWG organisations due to the rapid changing pace of technology.

Key findings from the research include :

More details about Minerva and how it can support victims of online abuse can be found here.