Kik and the rise of the porn-bots 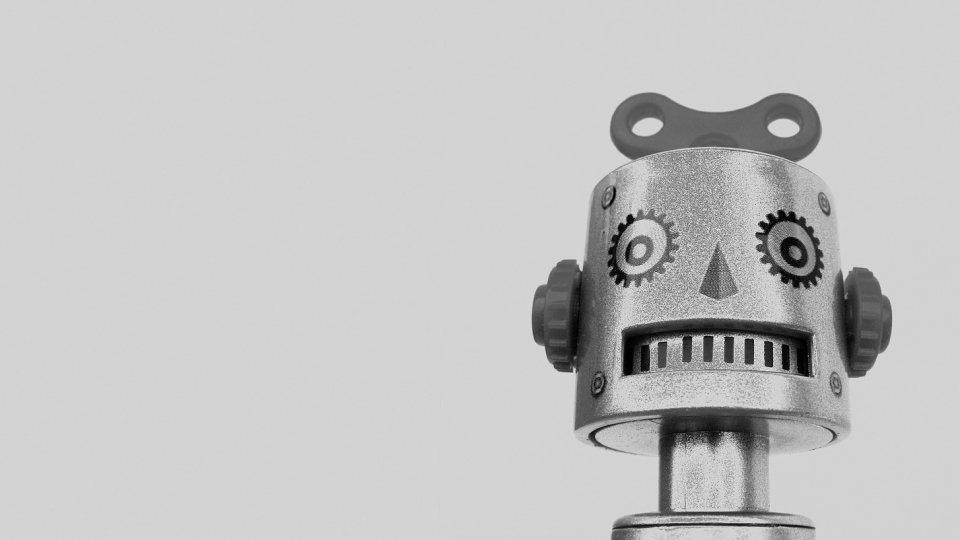 Kik is a popular messaging app, aimed at adults and children alike. It’s been around for a while now, but recently has come in for criticism for the amount of “spam bots” on the app.

These are quite a common problem, but when I received this message on Kik it really caught me by surprise: 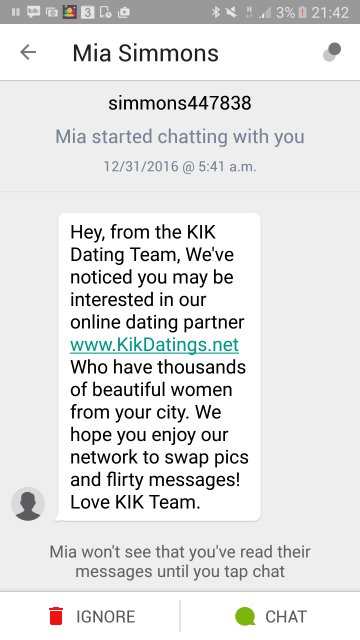 At The Professionals Online Safety Helpline we’ve had quite a few chats with Kik about online safety, so when I received this my blood pressure rose up a little.

How can they be sending messages like this? While the app isn’t specifically for children, it is known that a lot of children and young people use it, so encouraging users to swap pics is incredibly irresponsible. It wouldn’t take much before some unsuspecting children could be seeing a lot more than they bargained for.

The misogynistic undertones of the message also bothered me. Who says I want a beautiful woman?

So I did what any online safety “expert” would do and clicked on the dodgy link. I was then met with a series of questions to establish that I wasn’t looking for a relationship and would use protection if I met someone from the site. 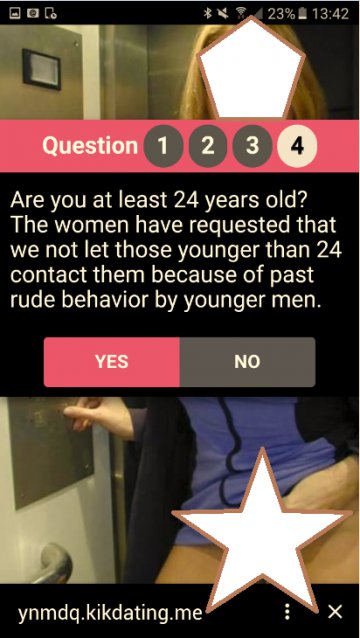 On the final question, I confirmed I am at least 24 years old (not verified at any stage) before landing on a page that no amount of stars or shapes could sanitise. I did not get, as promised, beautiful women form my area, but some rather hard-core pornography instead.

When I told my boss about this, she shared that she had also been contacted on Kik by a couple of accounts that did not seem to be who they said they were: 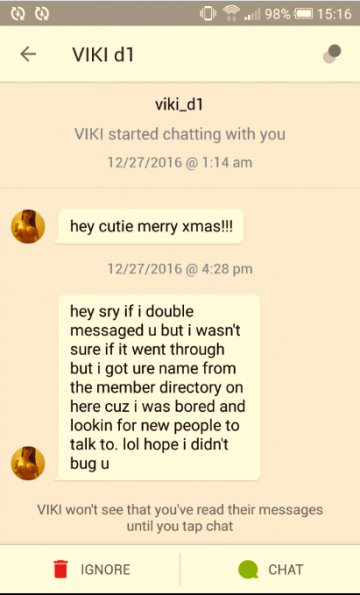