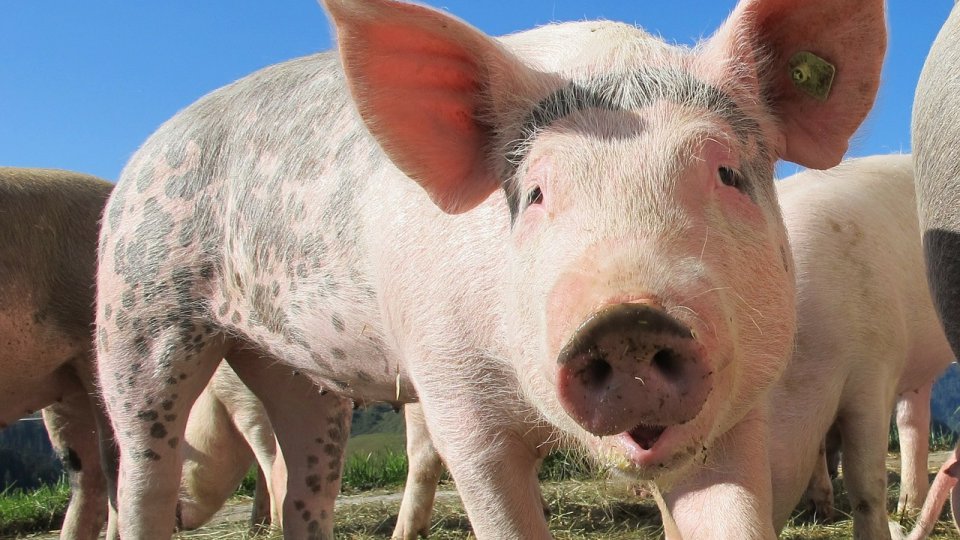 We all love a good joke, and the internet is a place where a “good” joke can spread like wildfire, but it is important to that when we are lolling, liking and sharing a good joke, that we are not laughing at the expense of anyone. As our friend Ray would say, “is my fun, fun for everyone?”

Earlier this week a joke that was being shared over Facebook caught our attention, the joke was a status written by a supposed scorned wife and read something along the lines of “to the pig who sent a picture of herself in a bikini to MY man… I will post the picture in the comments so everyone can see who she is! Be warned!” In the comments below is a picture of an actual piglet in a bikini, ha ha. 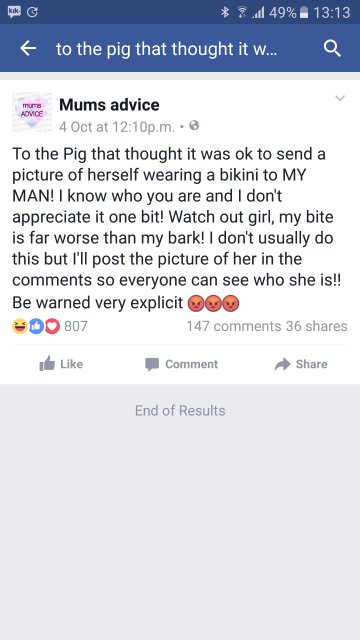 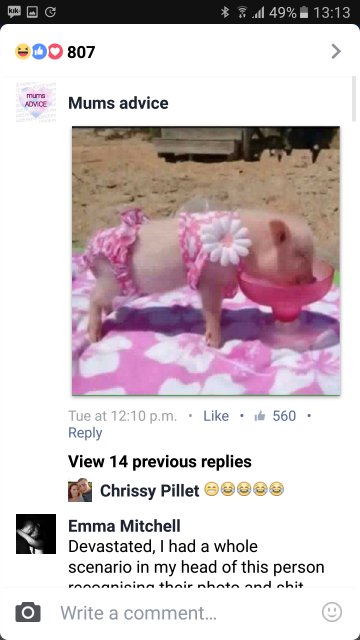 The sad thing is that a lot of the people and organisations sharing this joke are well meaning, positive, and perhaps they might say I need to lighten up; they are just trying to spread a little humour in the face of something that’s horrendous! I can appreciate this and on the helpline we have to make light of a lot of things, we’re dealing with heavy stuff, an awful spectrum of the human condition on a daily basis so we laugh, we have to laugh. But we’re laughing at it, we’re not in any way laughing with it!

Sharing a “joke” like this is normalising the behavior, like if your MAN was sent a nudie pic by a girl, she would deserve to be outed on Facebook? Keep in mind that people aren’t usually that forth coming about sending nudie pics to people, unless they have in some way been encouraged. But of course, your man is the innocent one in this.

It perpetuates the idea that RP victims deserve to be victims because they chose to share a picture of themselves to someone they trusted. That’s a mind- set we work so hard at to try and change, it’s like working against the tide and when we saw this joke go so viral the tide turned into a tsunami.