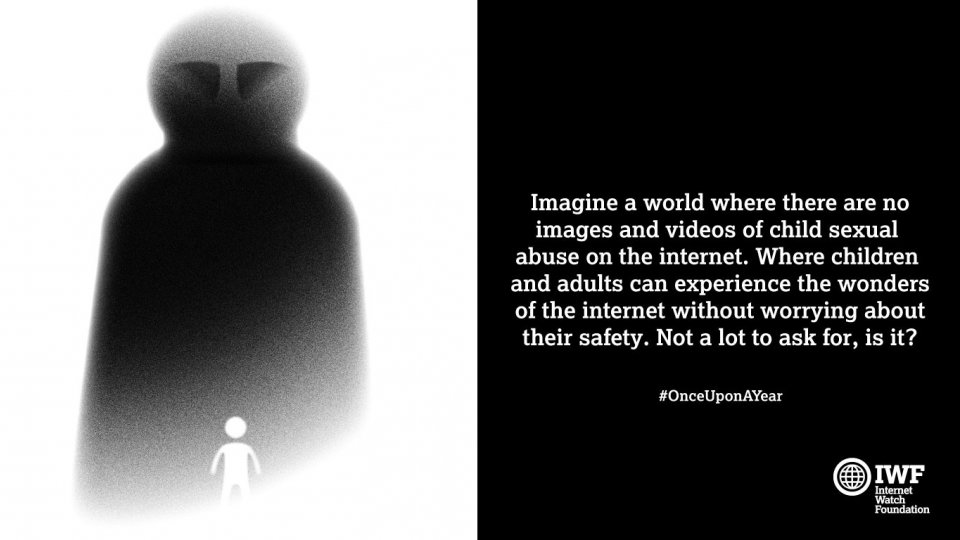 The Internet Watch Foundation (IWF), a partner in the UK Safer Internet Centre (UKSIC), has a vision of the global elimination of child sexual abuse imagery. The charity operates the UKSIC hotline which operates a safe place for the public to report content anonymously.

Each year the IWF issues a report highlighting the impact of its global work with an update on the world-wide landscape. Issued last week, the 2018 report, “Once Upon a Year” tells the story of a little girl called Olivia and the abuse she was subjected to from the age of three to eight. Olivia was rescued in 2018; however, the IWF still finds images of her abuse daily.

“For 23 years we have been removing from the internet images and videos showing the sexual abuse of children,” said CEO Susie Hargreaves OBE. “Despite us removing more and more images than ever before, and despite creating and using some of the world’s leading technology, it’s clear that this problem is far from being solved.

“The cause of the problem is the demand. Unfortunately, and as the police tell us often, there are 100,000 people sitting in the UK right now demanding images of the abuse of children like Olivia. This is a global challenge and no doubt every country’s police force will have their own estimations of this criminality.

“With this continued demand for images of child rape, it’s a constant battle.

“That’s why we’re calling for all the partners to get together to run a long term, well-funded prevention campaign. Without this, the battle just can’t be won.

“We’ve released ‘Once upon a Year’ to help explain the experiences of Olivia and the many other children out there just like her who suffer repeated rape. Throughout this year we will release more stories of children we see every day.”

Highlights from the report:

Read the report and Olivia’s story.