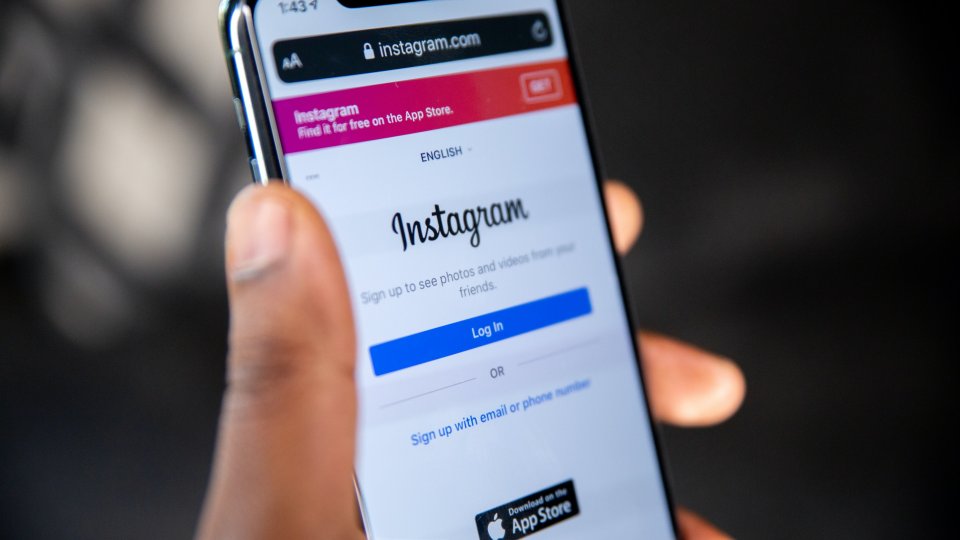 This week, Instagram have announced some new changes into how young people’s social media accounts can be managed in order to detract from unwanted followers and messages from strangers.

Research from the platform found that children and young people generally preferred having a more private account, allowing them to socialise with known friends and family. Instagram is now defaulting Private accounts for young people under 16 whilst also addressing unwanted contact from strangers.

Private Accounts for Under 16s

When a child under 16 creates an Instagram account, they will now be automatically set to a private account when signing up. This is not a fixed feature as accounts can be switched to Public at any time and established accounts that are already Public will not be automatically transferred to Private. Despite this, accounts that are already set up as Public will receive a notification promoting the benefits of Private accounts to encourage younger children to adopt them.

Private accounts give more control for young people on the platform, primarily restricting who can see and comment on their content. When an account is private, only followers which need to be accepted by the user are able to view and engage with their posts. This applies across the wider reach of Instagram so if a user uses hashtags, then the content won’t appear in a hashtag search if they are not a follower.

As part of the new privacy update, there have been measures taken to try and prevent unwanted contact from adults online. Instagram are using their technology to find accounts that show signs of ‘suspicious behaviour’ and preventing them from seeing and engaging with younger accounts.

The technology will aim to block out young people’s accounts from searches whilst preventing ‘suspicious’ users from commenting on their content or seeing what comments young people have left on posts. The technology is said to determine a ‘suspicious user’ through a variety of methods but an example given is if a user has been reported in the past or had a history of being blocked by a younger account.

Instagram adopts an age restriction of at least 13 for young people to create new accounts, however this relies on children being honest when signing up. This new update is a positive step forward in encouraging children under 16 to think critically about who they engage with online. A private account can allow younger children to experience social media with a sense of control but with the added layer of comfort of knowing that followers can be limited to known friends and family.

As we have said before though, these updates are not a guaranteed method of preventing harm online. If you are concerned about young people accepting strangers as followers, then it is good to talk to them about the risks associated with interacting with people online so they can go on to develop their own critical thinking skills and determine what is the right approach. It also encourages them to come forward if issues arise and gives them confidence when navigating the internet freely.

Situations such as these is what ProjectEVOLVE aims to educate on, using scenarios that are very familiar and highlighting routes to improve young people’s online development.