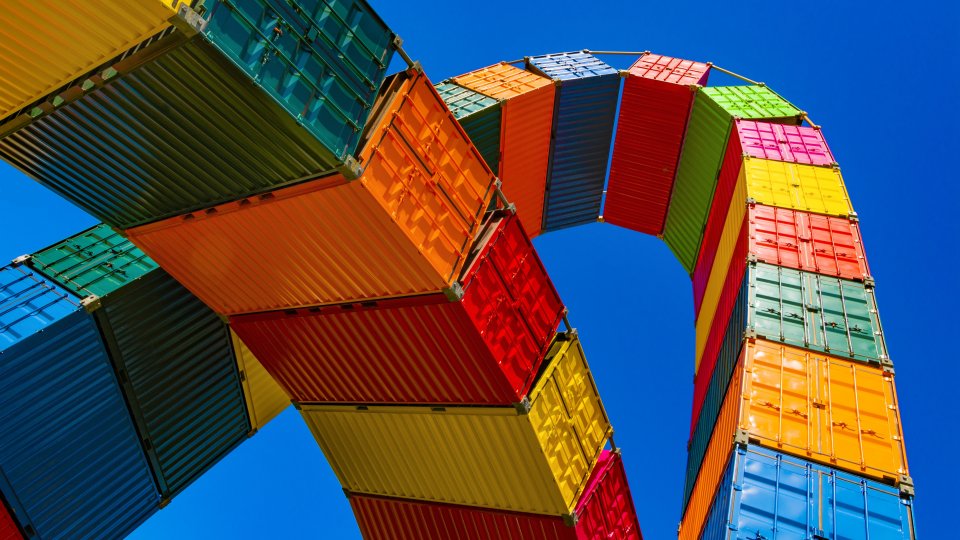 This article is also available in Welsh.

We are pleased to announce that an updated and improved version of our award-winning online safety tool 360 safe Cymru will be launched in March. Here we detail the new features and changes that new and existing users can benefit from.

Why the New Version?

Over 90% of schools in Wales have used the 360 safe Cymru tool. Annual data analysis has shown this important tool has helped to significantly improve online safety policy and practice in schools.

However, we need to keep improving the tool to meet the needs of schools and keep abreast of the latest technology, behaviours, legislation and statutory guidance. The hierarchy of standards on which the original 360 safe Cymru is based were written in a time when the use of digital technologies and social media was far more limited.Mobile devices and phones were expensive and ICT suites and interactive whiteboards were the order of the day.

We have regularly updated the content in the tool to keep it relevant but the original structure has remained the same. We have now decided to restructure the tool to reflect school needs in this modern landscape whilst minimising the impact on users.

Joining Up the Ecosystems

Our historical work with 360 safe Cymru had revealed that schools use the tool in many ways, some more effective than others. The most successful schools delegated areas within the tool to those in the school whose knowledge and expertise were most appropriate to make reliable judgements. Leaders judging policy; technicians on technology; educators on education.

We wanted to make these areas more obvious so began with the basic building blocks; the elements. These new elements describe some of the key ecosystems within a school and have been re-ordered and re-named to reflect their priority.

Reshaping the tool in this way means we have been able to ensure judgements are not only more reliable and relevant but are now only required for 21 aspects, rather than the previous 28, thereby reducing workload.

Whereas in the past, some of those descriptors were wordy and repetitive as they matured, we have broken them apart into simpler steps that build on the previous level. This makes it much more obvious to track progression (and a less crowded screen too).

We have also written new level descriptors to ensure that the suggested benchmark thresholds are now all at Level 2. In the majority of aspects it will be no more difficult for schools to reach the new benchmark level, but for a few aspects e.g. data protection, the required benchmark standards will be higher due to changes in legislation or statutory guidance.

What Else Has Changed?

Changes in the tool content are also reflected in the new policy templates – available within the tool and on Hwb. These have been re-ordered and updated to reflect the latest guidance and statutory changes.

What Does This Mean for Existing 360 Safe Cymru Users?

We would encourage all schools to visit the new tool after the update to check that the levels and commentaries you have provided are still accurate and to ensure that your practice still meets statutory guidance.  Schools are also advised to review their 360 safe Cymru users in User Manager and update/manage permissions as appropriate.

In the new tool, you can still go back and access a report of your levels and commentaries as they existed in the old structure at the time of the update.

The full new version of 360 safe Cymru will be available from 22 February 2021, with changes beginning to take effect from 15 February. If you are a user, we’ll be in touch to let you know about the changes in more detail.

Haven’t used 360 safe Cymru yet to shape your school’s online safety strategy? There is no better time than now to start your school’s journey and join the 1,400+ schools in Wales already benefitting from this award-winning tool.

Existing users will receive further information via email about the upcoming changes. More details will also be available on Hwb as well as the 360 safe Cymru tool itself.