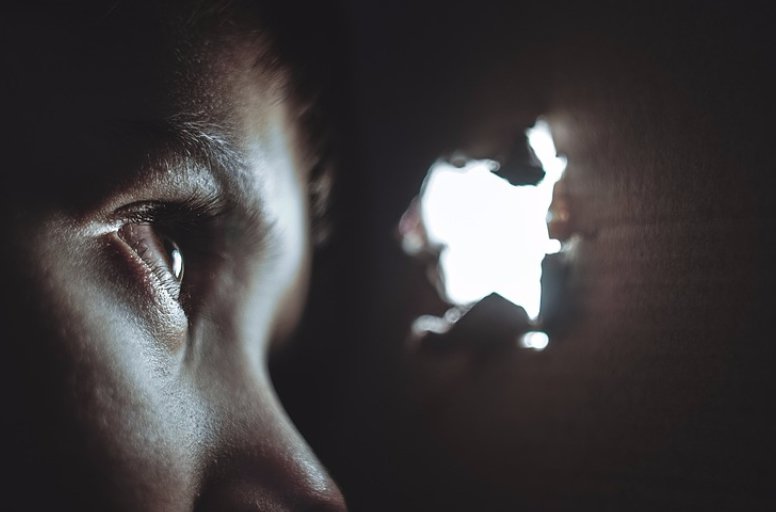 SWGfL has teamed up with computer experts at Plymouth University to launch a new device that provides round-the-clock monitoring against online child abuse and radicalisation for primary and secondary schools.

ICAlert plugs straight into a school’s network, checks all web traffic, and immediately generates an alert if there is any attempted access of illegal material, such as child abuse images, terrorist material or extremism sites.

PlymouthUniversity is working with South West Grid for Learning (SWGfL) and the Internet Watch Foundation (IWF) to offer the safeguarding service for schools across the region, and SWGfL has seconded specialist police officers with extensive experience at handling child pornography offences to be the points-of-contact.

Bogdan said: “The challenge was to encapsulate the service offered by SWGfL in a self-contained, reliable and affordable box that required minimal set up and no input thereafter. The resulting solution brings together hardware that connects seamlessly into a school’s network infrastructure, with efficient software that delivers the required analysis. ICAlert offers long-term, effective monitoring of a school’s network and is flexible enough to deal with increasing internet traffic or number of users.”

The low-cost devices are supported by the Counter Terrorism Internet Referral Unit (CTIRU), manufactured by Cornwall firm Selectronics Limited and distributed by Exertis. Once plugged into a school’s network, the device is ready to use and requires no additional management by the school. The tool receives periodic updates that include the latest list of banned web content links, as published by the Internet Watch Foundation, in an encrypted format. It is against this list that ICAlert compares internet traffic at the school.

The team say it provides a system that complements ‘filtering’, where access to banned sites is simply denied and the attempt to perpetrate an offence goes unnoticed.

South West Grid for Learning (SWGfL), and the Internet Watch Foundation (IWF) under a Home Office regulated project, have been piloting this alerting capability (for illegal content) with its connected schools since 2006.

Ken Corish, Online Safety Director at SWGFL, said: “Over this period there have been a number of alerts that have led to successful prosecutions and the removal of potential threats to children and wider school communities. This is something that SWGfL is particularly proud of, and ICAlert now extends this alerting capability to any school – firstly in the region and potentially nationally thereafter.”