Apps: who rates them and how? 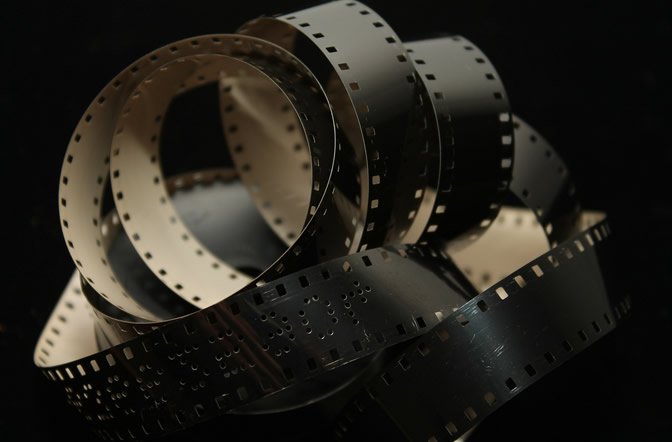 A simple enough question? Have a closer look

Most people are familiar with age ratings for films. That’s not surprising. In the UK they have been with us in one form or another for over 100 years. Using very recognisable and prominent age symbols, they indicate the sort of content that will be found in the film, but in an easily digestible way. This helps parents make easy and informed choices about the sort of films they want their kids to watch. At the turn of this century, age ratings were also introduced into the gaming industry, largely owing to the emergence of online gaming.

Whilst age ratings for films and games both assess the content against a range of characteristics, gaming classifications also indicate if the game has online capabilities and interactions.

Over the last five years, we have seen a mobile revolution. For example, Ofcom continues to highlight the astonishing increase in tablet ownership across the country, especially amongst children and young people (80% of 8-11 year olds use a tablet device). Fuelling this expansion are ‘apps’. Apple reported that they received $3b in revenue from app and in-app purchases in December 2016 alone, with 2.2m apps available in their Appstore, in 2008, there were just 800.

To help parents with the apps explosion both Apple and Microsoft introduced a number of features which enable children to download and install an app only after their parents have approved it. Parents therefore have an opportunity to review an app’s suitability by looking at its age rating before deciding whether to give it a green light.

Both Microsoft and Apple rate and indicate the suitability of the app using the same sort of characteristics used in films, e.g. nudity, profanity, violence and drugs. Apple uses its own age classification system whereas Microsoft, like Google (Andoid), uses the International Age Rating Coalition to rate their app content.

This would be fine if apps were the same as films and games but clearly they are not. Many apps open up a world of communication and interactivity, but also data sharing and commerce.

Microsoft presents warning indicators and provides additional parental guidance information about the app, in particular the sort of data it captures and collects (e.g. location, webcam etc). Apple’s app ratings, however, say nothing about interactivity and app developers are simply not required to submit information to Apple about that dimension.

Neither makes any reference to minimum age requirements set by the app or service itself.

Look at the case of Facebook. The site’s rules are clear:you have to be 13 year olds to join. Microsoft presents a warning indicator telling whoever is looking that the app requires parental guidance; it has permission to use your location, webcam and microphone and it shares information, location and enables interaction. Astonishingly, in the Apple appstore Facebook is rated as 4+ and has no other warnings or indications. There are numerous examples like this, especially apps that are supposedly ‘free’. Until Apple (in particular) resolve their app review process, parents should exercise caution with age ratings and also carefully review the terms and conditions and privacy statements of any apps to see if they are suitable for their children.