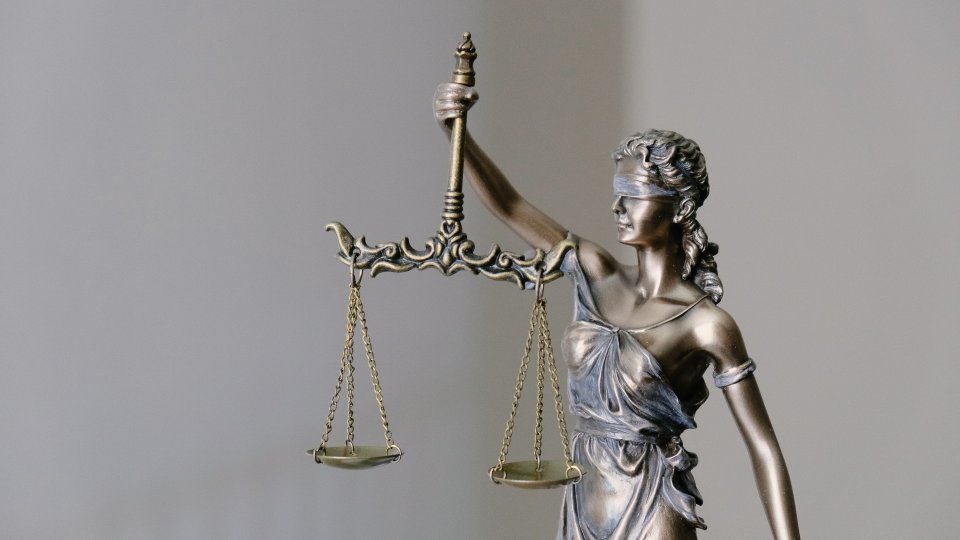 The draft online safety bill is due to publish some new laws to help protect children online as well as tackle other online harms and abuse including racism and online scams.

After the Queen addressed the house of Lords yesterday and highlighted that there was the need for online safety to remain a high priority for the UK over the coming months, it is encouraging to see these issues being addressed.

The draft Bill includes a number of changes that aim to put an end to harmful practices. These include:

This new legislation will force tech companies to report online child abuse on their platforms, giving our law enforcement agencies the evidence they need to bring these offenders to justice.

Ruthless criminals who defraud millions of people and sick individuals who exploit the most vulnerable in our society cannot be allowed to operate unimpeded, and we are unapologetic in going after them.

It’s time for tech companies to be held to account and to protect the British people from harm. If they fail to do so, they will face penalties.

These new laws represent a giant step forward for keeping online safety a number one priority in the UK. Without having clear guidance of what is unacceptable practice online, the boundaries are blurred which has led to certain types of online harm and abuse to continue for far too long. This new legislation will pave the way for a safer internet where there’s accountability and strong repercussions to those who offend.

Our work with industry partners including social media platforms has led to more focus on tackling and restricting online harms. Now, with more duty of care, it will hopefully limit the exposure and reach of harmful content so everyone can remain safe whilst online.

As many of our services are funded by the EU as part of the UK Safer Internet Centre, it is crucial that funding can continue by the UK government to carry on the support in tackling online harms.  We look forward to the Government bringing forward the Online Safety Bill and continuing to work with them, and with Ofcom, to ensure that work is done to make the internet a great and safe place for children and young people.

The tools and services that SWGfL and the UK Safer Internet Centre provides, have been tackling these online safety issues for many years. It’s fantastic to see this legislation addressing the importance of online safety and actually noting how crucial protection and accountability is when it comes to online harm. Anyone who phones one of the helplines or downloads one of our resources, is looking for help. Being a victim can cause a lot of distress and the support we offer is very much needed when it can initially feel as though nothing can be done. Our work, supported by these new laws will offer reassurance to those who need it most, and will go on to make the internet a fantastic and most importantly, safe place to be.