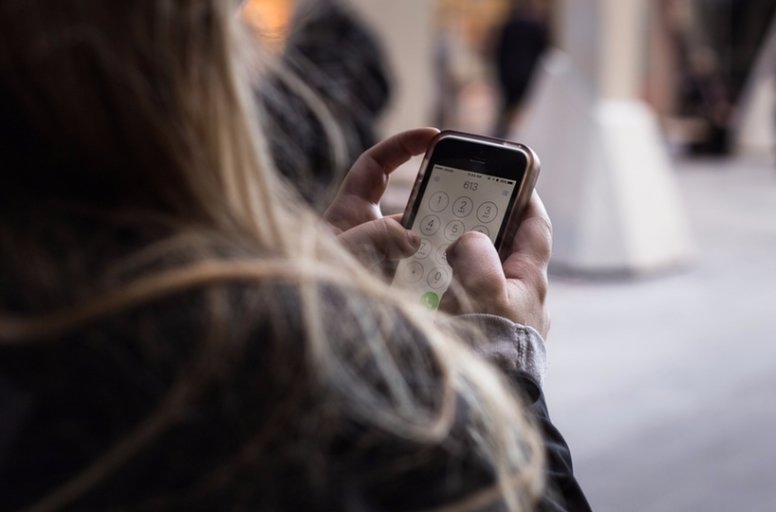 We all know the story…boy meets girl, boy and girl fall in love, boy sends a nude photo to girl, girl’s friend shares photo around the school…

Not heard that one? Well that’s the storyline fans of EastEnders have been following closely for the past few months.

It all started when Walford’s star-crossed young lovers decided to experiment with taking some intimate selfies of themselves, and 15 year-old Shakil Kazemi, deciding to share one of himself with 16 year-old girlfriend, Bex Fowler.

Sexting is a popular topic, which the Professionals Online Safety Helpline (POSH) deals with on a regular basis. We receive a number of calls from concerned teachers and carers about the sharing of intimate images of young people.

The Power of Image

The growth of smartphones means that sharing images is part of everyday life, an important part for many young people, as the UK Safer Internet Centre’s recent Power of Image report illustrates.

According to the report, 84% of 8-17 year old respondents had shared a photo online (84%), with 1 in 6 (17%) saying that they had done this in the last hour.
Worryingly 70% of 8-17 year-olds said they have seen images and videos not suitable for their age in the last year, while 45% of 13-17s said they had seen nude or nearly nude photos of someone they know being shared around their school or local community.

The way the storyline developed was well handled. With Bex, unsure of whether to reciprocate, talking to a trusted adult (Tina Carter) about it. The advice she received was also well thought out; that she should think carefully before sending Shakil an image of herself in a compromising position. Tina’s advice was that Bex shouldn’t feel pressured into doing so and that she should ask herself whether she trusts him and that he respects her.

This was refreshing and thoughtful. So often the thought process and advice around the subject, particularly in more traditional media, is rather more draconian. EastEnders have tapped into a real life issue, and simply saying “don’t do it” would not have done it justice.

Is it a crime?

In the story, Bex also tells friend Louise Mitchell about the image Shakil had sent her. This prompted an interesting conversation between the pair about the various laws around the possession and distribution of child sexual abuse imagery.

This issue is then prodded at some more when Louise steals Bex’s phone and unbeknown to her, shares the image of Shakil to two other girls who then circulate it around their school.

Ultimately Bex decides not to send a photo of herself back but, as the two are under the age of 18, this is a particularly thorny subject. According to UK law, by taking the photo of himself in the first place Shakil has created an indecent image of a minor (albeit one of himself) and has committed a criminal offence. By sharing the image, he has broken another law.

Meanwhile Bex, who has stored the image on her phone and shown it to a friend, has broken a couple herself. Louise is also guilty of sharing the image, as are those who have gone on to share it further.

Interestingly, since sexting has become more prevalent, the National Crime Agency has recognised that criminalising a child in this way is quite a heavy-handed approach that may be detrimental to them. In response they have created an outcome code for police to record the crime without the child(ren) acquiring a criminal record.

The story unravelled and picked at other related issues, such as bullying, relationships and other teen pressures, helping to demonstrate how these incidents are never isolated and are part and parcel of young people’s increasingly complex lives.

It was also interesting to watch how the parents in the programme were portrayed when confronted with the issue. Neither Martin Fowler nor Carmel Kazemi found out about it through their child, but instead were called into the school to discuss the matter with the principal.

Both reacted as many parents would; Carmel gave Shakil a stern talking to about how disappointed she was in him and his attitude towards women and life in general. Meanwhile Martin responded by banning his daughter from social media and telling his wife Stacey that he was ashamed of his daughter and describing her as selfish, a conversation which, in classic soap-style, was overheard by none other than…that’s right, Bex herself.

Perhaps this is a reflection of a typical parental reaction when confronted by a child’s behaviour that seems shocking and out of their comfort zone. But it also serves to emphasise that as a society we have to accept that technology, and the numerous risks it brings with it, play a key role in young people’s lives.

We have to move with the times or young people will suffer. Our advice needs to be responsive to the behaviours we are seeing, rather than expecting young people’s behaviour to follow outdated advice without question. Telling young people not to share intimate images is fine for those that listen to what they are told, but what about those who don’t? We have a duty of care to them as well, and sticking our heads in the sand about something that we know is an issue and repeating the same old messages is not a solution.

This is a difficult topic and the EastEnders writers deserve a pat on the back for tackling it, and on the whole tackling it well.