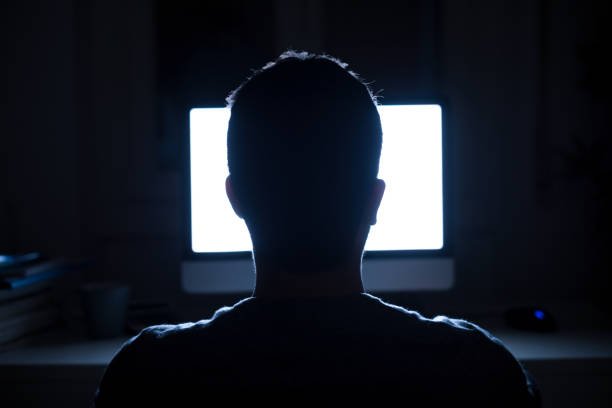 In February this year the “Momo Suicide Challenge” caused worry in homes and schools across the UK. Fuelled by sensationalist headlines and misinformation on social media, the hoax quickly escalated into a moral panic with parents fearing for the safety of their children.

Every so often, in various forms, society experiences episodes of self-fuelled collective worry. These phenomena are not new, with well-known occurrences observed both before and after the advent of the internet. Each episode begins with individuals sharing concern about a perceived threat, substantiated or otherwise, which then grows to create a moral panic amongst people. This has the effect of exacerbating the initial harm or creating harm where none existed to begin with.

It is only natural for people to want to spread awareness of a perceived threat; however, in the digital world in which we all live, it is easier than ever for panic to be spread quickly amongst a populace, with inevitable media attention and unscrupulous purveyors of “advice” adding fuel to the fire.

In an analysis of Momo Andy Phippen and Emma Bond look at the impact and risks of digital ghost stories and the reasons behind the phenomena.

Andy Phippen is Professor of Social Responsibility in IT at the University of Plymouth.

Emma Bond is Professor of Socio-Technical Research at the University of Suffolk.