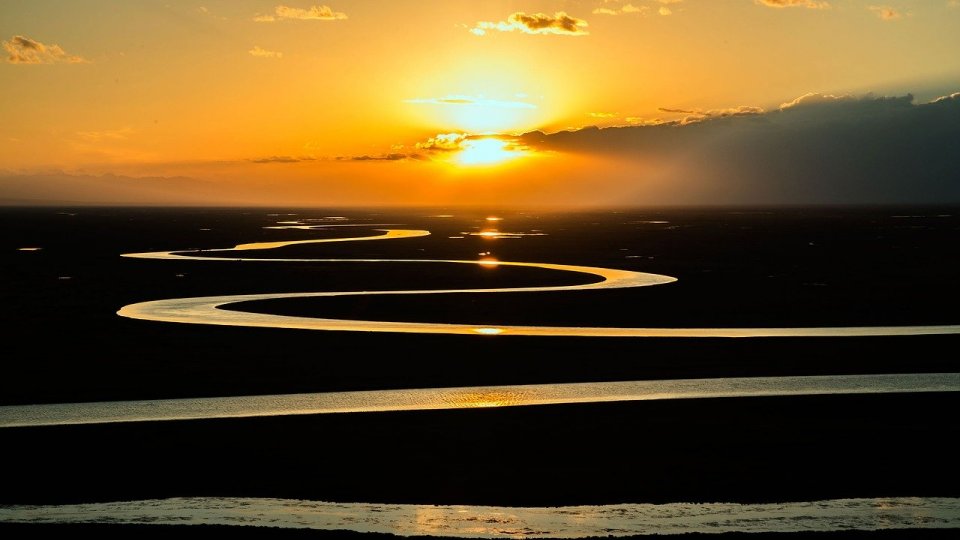 SWGfL wants everyone to benefit from technology free from harm.

You might be more used to seeing us talk about the value of social media, gaming, internet-use, and technology when used appropriately. We don’t talk as often, however, about technologies that are designed specifically to prevent and alleviate harm.

That’s why, with one eye on the upcoming International Day of People With Disabilities (Tuesday 3 December), we wanted to celebrate the ways technology can help people with disabilities.

It is estimated that one billion people – or 15% of the global population – experience some form of disability. Assistive technology is essential to ensure everyone can access the services, lifestyles, and interests they deserve.

What is assistive technology?

Assistive technology encompasses systems, devices, software, and other tools that are designed to improve or maintain a user’s ability to conduct everyday tasks.

With the tech boom of the last few decades, assistive technology now takes the form of digital devices and software.

Though assistive technology may now look more like cutting-edge apps and AI-assisted devices, their principal purpose remains the same: to make certain tasks easier to complete and to empower users to thrive and maintain independence.

How assistive technology is helping

This article gives a very brief overview of a few ways assistive technology helps some people. The reason that sounds so vague is because it has to be! Assistive technology is such a broad topic, we could write 10,000 words and still be scratching the surface.

This article focuses largely on apps and devices, but assistive technology takes so many forms, we recommend doing more research if you are interested in the power of technology to create an equitable world.

Navigating cities with partial-sight or blindness

Let’s get straight in at the deep end of the 21st century and Internet of Things. French startup Handisco has developed an IoT connected cane. The Sherpa cane can communicate with traffic lights, give directions, and explain public transport timetables. It sounds like a deleted scene from Back to the Future, but Sherpa has been helping visually-impaired people navigate towns and cities across France since 2017.

Cross safely and at your pace

In a similar vein, Dynniq – a Dutch intelligent traffic systems company – has developed an app that adjusts the length of green lights on pedestrian crossings. The app is used by pedestrians with restricted mobility to ensure they can cross roads safely and at their pace.

Seeing around the world

There is also a fantastic app which is designed to connect blind and low-vision people with sighted volunteers for visual assistance. In situations where more prescriptive tools (like reading aids) don’t work, people with a visual impairment can use Be My Eyes to request help. The app video calls a volunteer who can assist the user with whatever they are doing. It could be checking an expiry date, distinguishing colours, or navigating new surroundings.

And if you can’t access Be My Eyes, voice assistants like Amazon’s Alexa have skills that can serve a similar purpose. Alexa’s Show and Tell feature allows users to ask “What am I holding?” or “What’s in my hand?” to get an explanation of an item – perfect for reading labels, for example.

Eye Control for Windows 10 is an astonishing achievement in accessibility that was borne out of Microsoft’s first-ever hackathon. Over 20 researchers, engineers, designers, and others worked to create an ecosystem of Microsoft technologies that would help people with disabilities maintain their independence.

Their hard work and ingenuity has meant that Windows 10 users are able to operate their machines with eye movements alone.

Smart speakers and voice assistants are supporting and extending independent livelihoods for people living with dementia.

We mentioned Amazon’s Alexa ‘Show and Tell’ skill earlier, but similar features can be used to remind people living with dementia to take medication, to attend appointments, to take food out of the oven, and pretty much everything else!

The hands-free nature of voice assistants means that users’ dexterity and fine motor skills are irrelevant to its functionality. As long as they can communicate verbally, the voice assistant will respond.

And that unerring responsiveness is also of great benefit to people living with dementia. Whilst family and carers may, eventually – and despite their intentions, find themselves frustrated by answering a question repeatedly, the inhuman nature of a voice assistant may, counter-intuitively, help maintain the user’s dignity and sense of humanity.

Tech for good takes many forms

And assistive technology is one of the best.

Helping people maintain independence, learn new skills, and navigate the world equitably will make life better for everyone. Technology is helping us create a world in which we can all contribute our best selves, free from harm and empowered.

That’s something worth celebrating.