Parenting in a Digital Age: Call simulator apps, it's your call 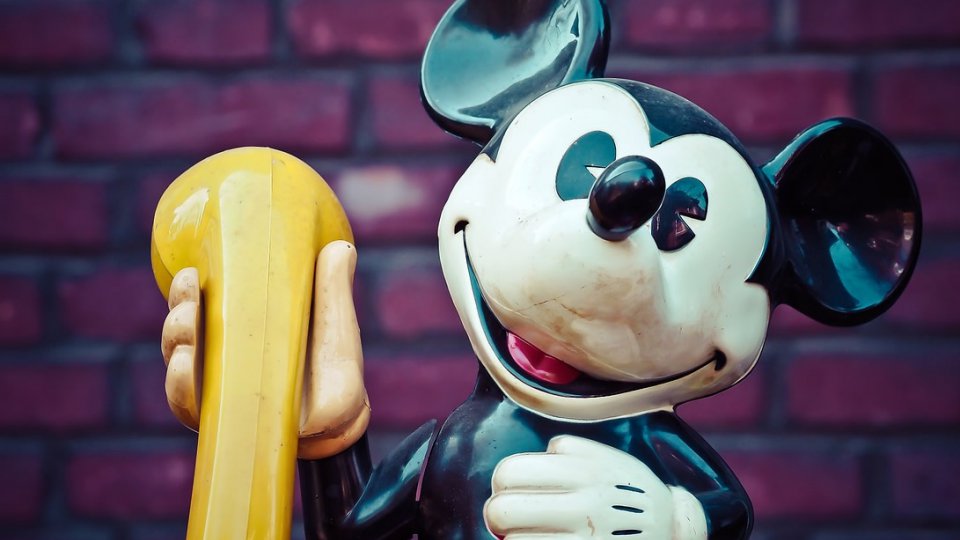 There has been a bit of a flurry of news articles recently about apps which promise to call you as various different cartoon/ film/ Disney characters. The story came to light after a mother shared how an app (rated PEGI 3) that she downloaded for her 3 year old, featured a voiceover that threatens to cut children with a knife.

The media picked up on the story and it went viral. However contrary to what they will have you believe, this isn’t a new phenomenon and these type of apps have been around for as long as the App Store and Google Play themselves.

You can see the appeal of such apps to young people; their all-time favourite TV character is going to actually call them and they’ll get to speak to them, I mean that’s the ultimate fandom fantasy right there isn’t it?! The problem is what happens during the call.

Sometimes the nature of the conversation is completely inappropriate -imagine Chase from Paw Patrol or Elsa from Frozen calling your 2 year old and then swearing… yeah not so great!

Well, it was nice to hear that Google has already taken action, promptly removing the app in question from their Play Store. However since the story has gone viral, unsurprisingly there’s been hundreds of new apps created claiming to do the same thing: a famous TV/ film character ringing you for a conversation.
Some of these will be harmless and others more sinister and for every one that’s reported another dozen will be uploaded, making the whole reporting process seem very laborious and slightly pointless.

What can parents do?

What we can do though is pay attention to what our children are downloading and try and keep the lines of communication about what they get up to online open. That way if something sinister does rear its ugly head, they’ll come to you for help. As with all these things we can’t stop people from creating apps of this nature, but we can prepare young people for what they might see or hear.