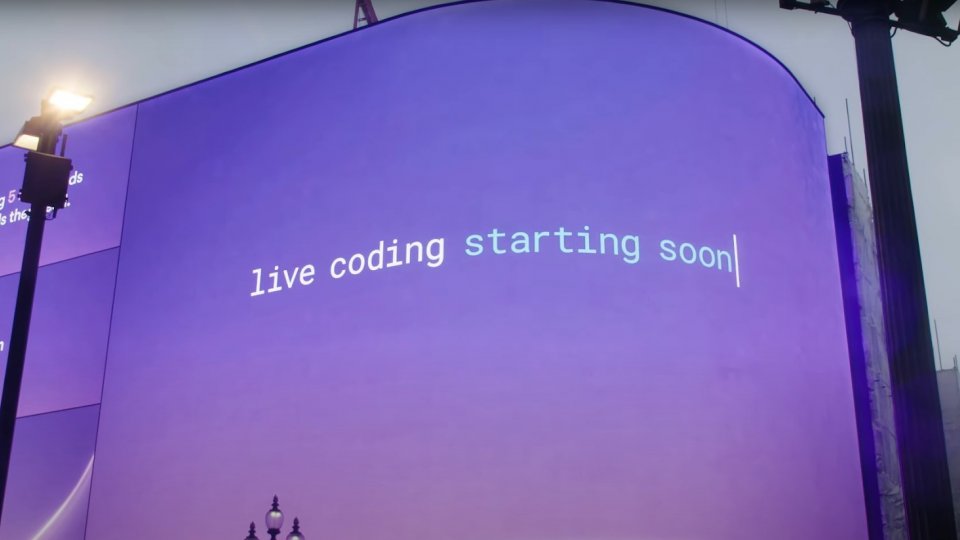 It was one of the wettest days 2019 had to offer. Standing on the streets of Piccadilly Circus amidst the torrential rain and gusting October wind, stood a band of primary children, alongside one of the Barefoot Ambassadors with 87 voluntary ‘in school’ workshops under her belt, who together helped to launch BT's Beyond limits campaign. A campaign which brought greater awareness to the Barefoot Computing project and its ongoing commitment to support the education of five million primary pupils by 2025.

Each child was determined to attempt what had never been done before and streamed live computer code to the largest screen in Europe, the Piccadilly Lights in London. Their success created a real-time, public broadcast which demonstrated how small changes to code affected the appearance of an Avatar. Each child modified elements of code which was shared live on the screen and reached an estimated 'on day' audience of around 273,000 people.

This one-day event has helped raise the bar for what innovative outdoor media can look like and in recognition of this achievement for all those involved, the Beyond Limits - Barefoot campaign succeeded in winning an Outdoor Media Award for 'Installation and Experience'.

This award-winning event helped to showcase the learning journey of a small group of children and draw greater attention to many other achievements being made. For example, Barefoot has already supported the education of more than two million children by providing teachers with Free computing workshop training and classroom resources. In a comparable context to the Piccadilly Lights success, if each interactive screen from each Barefoot classroom was linked together and placed side by side, it would create a 270-mile long display that could easily reach the moon!