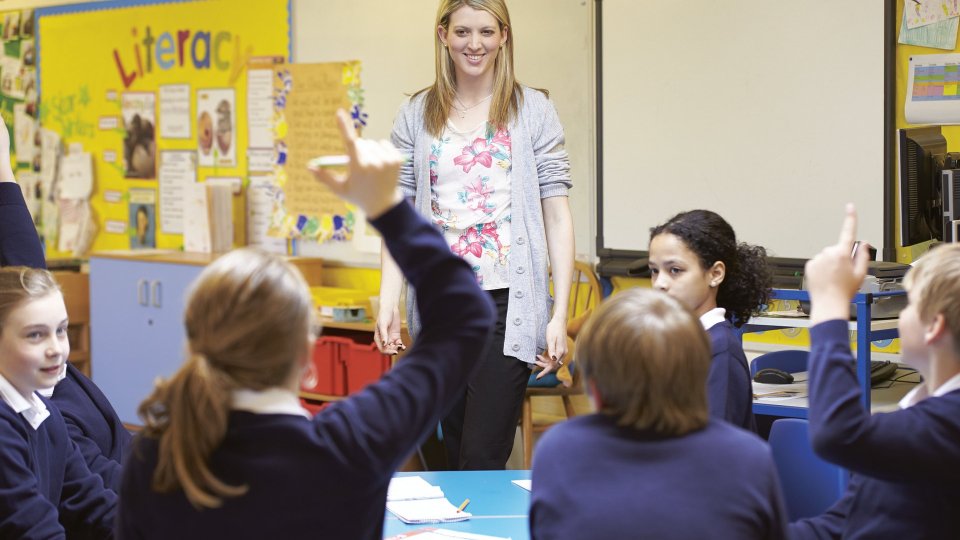 Safer Internet Day has once again established itself as a leading global event. Statistics in the UK showed us that more than half of young people (54%) aged 8 -17 had heard about Safer Internet Day, while 32% of parents and carers also heard about the day as well. Not only that, but the day itself was supported by over 3000 organisations, making this a record-breaking event! Take a look at the findings below and see how people got involved and what impact the day had towards keeping children and young people safe online.

Throughout the day, the UK Safer Internet Centre had a variety of activities and events available to schools and other organisations. Data from the UK Safer Internet Centre found that more than 4.7 million young people had heard about Safer Internet Day. Schools and students were getting involved through the educational resources, Safer Internet Day films, virtual assemblies and online quizzes. Further still, our online event, which we ran with Liverpool Football Club, was watched by classrooms all throughout the UK with so many classes signing up for our competition where they could win exclusive Liverpool FC football goodies. Thousands watched as they saw some of the most famous football players discuss our theme of ‘All fun and games? Exploring respect and relationships online.’ Some of the other findings that were gathered from the impact report have shown that:

(Statistics representing students who were reached)

As well as children and young people, professionals in schools were also surveyed to see what impact Safer Internet Day had within their educational establishment. Some of the findings showed that:

To get more information about what happened on Safer Internet Day and what impact it had, make sure you take a look at the new impact report and get all the latest findings. It was another record-breaking year for Safer Internet Day through the amount of support and through how many people were reached. It was fantastic to see the amount of people who got involved and have meaningful discussions around how to stay safe online.