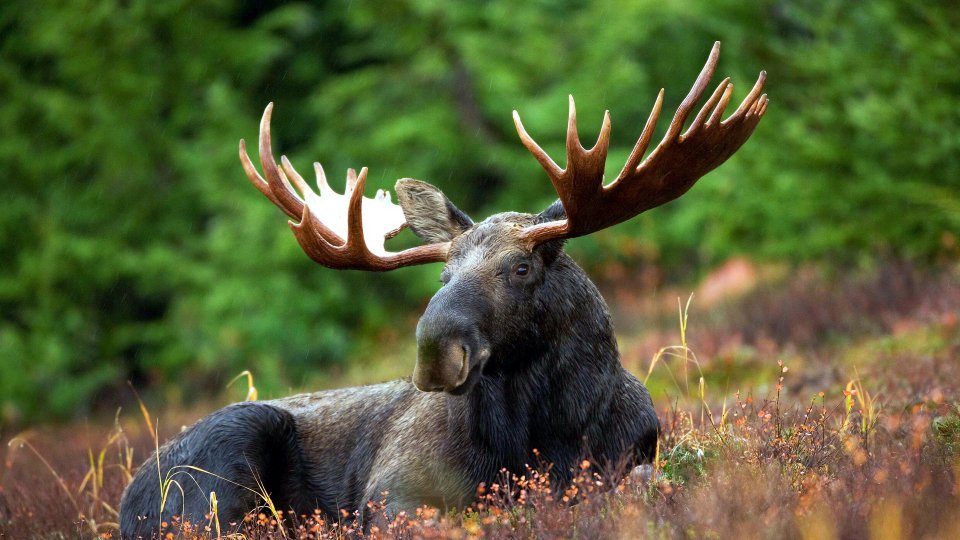 Over the summer, before the new academic year Yik Yak changed, A LOT! I’m still unsure as to why they decided to make these changes but something tells me the developers may be a little ticked off, less and less people are using the app and in my City, there is a maximum of 1 post per day (compared with a hundreds previously). However we are now over a month into term, so there must be something else by now?

Over the weekend I was doing one final sweep of Yik Yak before deleting it form my phone (in the interest of storage space) and noticed a couple of posts directing people to a new site. Finally! Yik Yak has been replaced by “Anonymoose.co.uk”. It’s a website rather than an app but it works exactly like Yik Yak used to in every sort of way; you chose a username but this is never public, you can post, rate and comment on others posts, the feed is specific to your location and you can filter the feed by “new” and “hot”.

Normal “anonymoose” business has resumed in Exeter with the usual attempted hook ups, whinging about housemates and cries for help with their workload. However Yik Yak was an established app with a well thought strategy to help keep children and young people off the app, in comparison Anonymoose is a baby, they have a privacy policy but no plan as of yet. In fact I’m struggling to find any information about the site. I have contacted their support team and eagerly anticipating a response...

A new dating app that has exactly the same look and feel as tinder (swipe to the left, swipe to the right, make judgements on peoples worth with just a photo, etc) except it is directly linked to snapchat, presumably so that you can start sending sexy snaps straight away (!)

I became aware of Yellow after a school contacted the helpline asking if we had any info, unfortunately the school was ringing because a number of students are already using the app. In the app store it says that is only for people 17 and over, but you enter your own date of birth… Having had a quick flick though potential suiters today I was genuinely surprised that a lot of the males popping up were in their mid to late 20’s however most of the girls were a lot younger, a recipe for disaster?

A redeeming feature about this app is that it also asks for your mobile number as part of the sign up process, which offers a level of accountability and traceability. On the app store it’s sold as “make new friends on snapchat”, however if were just about friendship I can’t understand why they also ask for your gender and the gender you’re “interested” in, not to mention the amount of six packs and pouts on profile pictures. The safety concerns are obvious, ultimately it would be great if only adults were using the app however as it is a snapchat add on and it has an even younger feel than tinder I can see that it is probably quite appealing to kids.

It’s one to keep an eye out for, obviously there are the traditional “stranger danger” safety messages surrounding this but it also taps into a bigger wider issue around body image and self-esteem, what about the kids that get no swipes right, and how many selfies does one feel they need to take to get the perfect profile pic?