All different, all equal: LGBT, bullying and schools 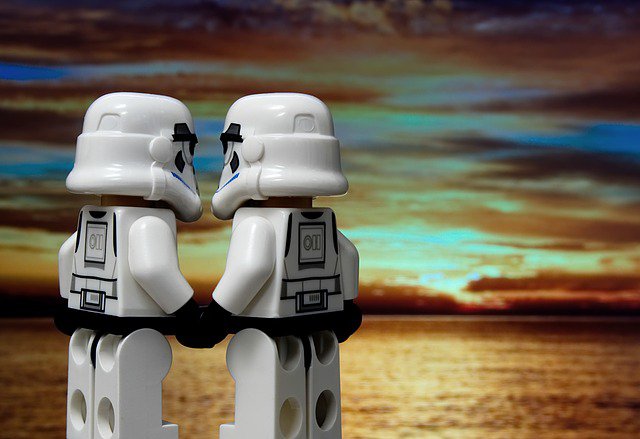 It’s tempting to celebrate how far we’ve come and how much progress we’ve made when talking about LGBT rights in this country - we’re protected from discrimination in the workplace and can even get married. However, although we’re protected by law, research shows that acceptance in society still has a long way to go.

Homophobic and Transphobic hate crimes have risen by 80% in the UK over the past 4 years. It’s not surprising that many same-sex couples fear holding hands in public, and a lot of LGBT people don’t feel safe being open about their sexuality or gender identity with their families, at their jobs or at school.

Stonewall reports that almost half of LGBT pupils in the UK face bullying at school for being LGBT. Not only that, but 2 in 5 trans young people and 1 in 5 gay, lesbian or bisexual students report having attempted to take their own lives due to being bullied.

Discrimination may not only be limited to the playground – one pupil, 13, reported that “Once in sex education, I asked about safe sex in same-sex relationships and I was told that it was ‘inappropriate’. I was told to leave the room.”

It wouldn’t be unreasonable to link these figures to the fact that LGBT people are more at risk of developing mental health problems, alcohol and drug addiction, and becoming homeless. It’s more important than ever that this kind of bullying in schools doesn’t go unchecked.

What can you do about it?

Don’t ignore it – if you see or suspect LGBT bullying, report it.
Sign up to Stonewall’s School Champions programme for guidance on creating a safer school environment for LGBT pupils.
Read the full “Schools Report (2017)”