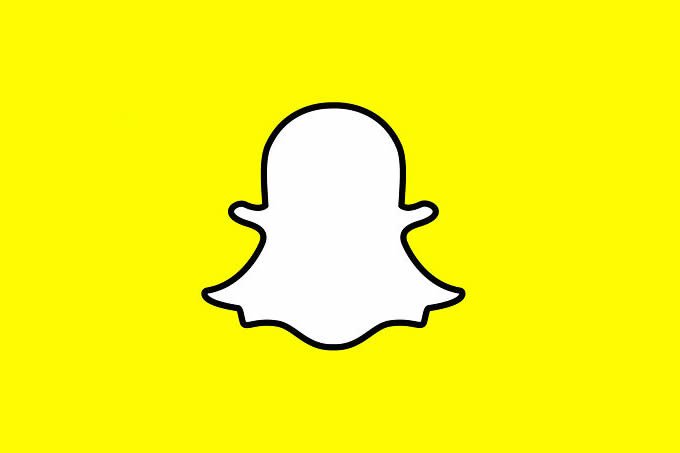 So what is SnapChat and why is it so popular? Kids seem to really love SnapChat but, like most apps these days, there is potential risk associated. Here we will run through six simple tips and facts to help you understand what SnapChat is and what you need to look out for.

What does SnapChat do?

SnapChat is a picture and video sharing app with an ephemeral nature. This means that the pictures/videos taken and shared are only viewable for up to 10 seconds before they disappear from the recipient's phone. SnapChat also provide fun filters to add to your pictures, face swapping, typing and drawing over pictures/video, and also the function to string together 24hours of snaps to create a 'story'. As well as the videos and pictures, there is also a chat element so you can have private conversations with one person. Most importantly, it’s the ephemeral element that makes SnapChat, giving people the perceived freedom to send things they might not have otherwise, safe in the knowledge it will automatically be deleted after 10 secs….or not as the case may be!

How old do you have to be to use it?

Like most social media, the age restriction on SnapChat is 13, and it’s not really intended for children under this age. If SnapChat were to become aware that a user is under 13 they will terminate the account. Users between 13 and 17 should have the permission of a parent or guardian to use the app. Clearly a lot of young people do use the app because it is fun, however you can report any safety or abuse issues, including under-age use through this very simple form.

Where do the pictures and videos go?

The beauty of SnapChat is that the pictures disappear after an amount of time set by the user, up to 10 seconds. After the 'snap' has been opened by the recipient, the picture then erases itself from their phone and the SnapChat servers. Any unopened pictures or videos sent by SnapChat will stay on their servers for up to 30 days and will be automatically deleted once the 30 days grace is up. SnapChat 'stories' are viewable to all your followers and are automatically removed 24 hours after creation. HOWEVER, people can screenshot 'snaps' using their phone and whilst SnapChat does alert the sender that this image has been saved by the recipient, it is important to point out that there are also a lot of other apps you can download freely that automatically save any SnapChat you receive without notifying the sender.

Should I be worried about stranger danger?

SnapChat defaults to 'friends only' settings which means that only users that you have added as a friend can send you ‘snaps’, however there is the option to make your account more public. It is worth considering this as geofilters within the app could also point to the user’s location. There are different levels of privacy depending on your settings, if your child has, or wants to have SnapChat, we would recommend sitting down with them and going through those options together. We have created a privacy and safety checklist that walks you through the different settings and you can download the pdf here.

SnapChat is for sexting?

As we have emphasised, the ephemeral nature of SnapChat means that people tend to feel more confident in sending content that they probably wouldn’t usually. The combination of teenage hormones and the elevated risk-taking tendencies of adolescents means that SnapChat could be well suited to teenage sexting, but the same could be said for most apps. Lets not forget it’s the behavior not the technology. And it’s not just children and young people that sext on SnapChat, back in 2014 the aptly named “snappening” occurred, in which 1000’s of intimate photographs and videos were stolen including pictures from famous celebrities such as Jennifer Lawrence. This was due to the third-party apps mentioned above. So yes, there have a been a number of sexting cases in which SnapChat has been used, however on the whole most people just use it for fun and I wouldn’t automatically assume anyone with SnapChat is sending inappropriate photographs, they have almost definitely used the dog face filter though!

What other risks come with SnapChat?

SnapChat in itself is not risky, but young people, especially teenagers, are at a time in their life when risk-taking is part of growing up. Just as parents teach road safety when crossing the road, we also have a responsibility to educate young people about using social media safely. This being said, the element of risk will always be there and nothing can ever remove that risk entirely.

Connect Safety in the USA have also written a SnapChat guide for parents that you may find useful here.

Remember it’s not the technologies but the behaviours, if you are having open and transparent conversations with your child they will be able to tell you when something goes wrong. Don’t be scared, get involved and maybe even give it a go yourself!