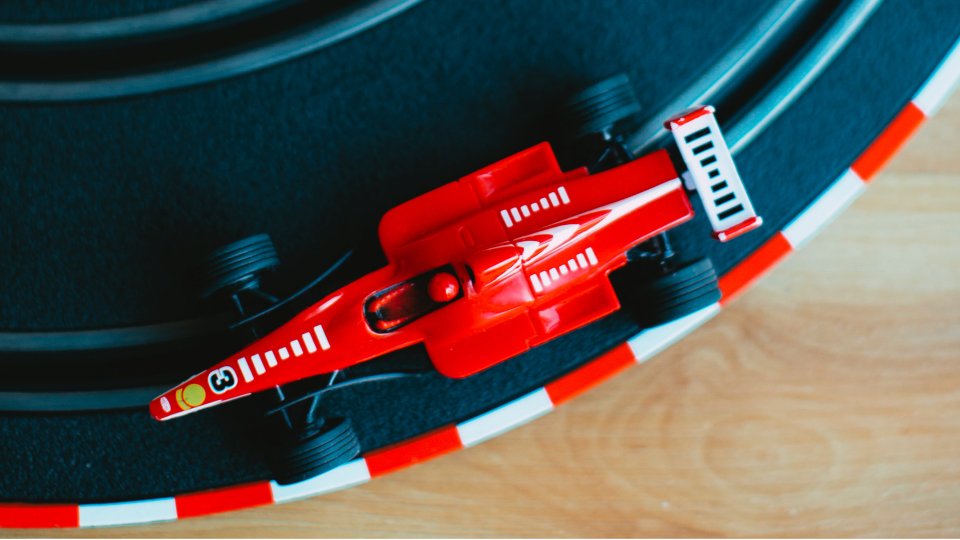 We are pleased to announce, we are releasing an updated and improved version of our award-winning online safety tool 360-degree-safe. Here we breakdown what new features  are included and how new schools and already registered members can benefit from 360Safe Version 2.0.

Imitation is the sincerest form of flattery

More than 13,000 schools have used our free online safety self-review tool since we first developed it 10 years ago. Annual data analysis has shown this multi-award winning service has moved the nation forward to a point where the UK is one of the most successful in protecting its pupils, students and staff when online.

We are working / have worked with other countries to implement similar approaches based on its evidence and provenance. We know it works.

Why fix something that isn’t broken?

If a day is a week in politics, then 10 years seems like an eon when reviewing the journey of technology through society.

The hierarchy of standards on which 360 is based were written in a time when social media was just emerging. No Instagram; no Blue Whale; little online gaming; connectivity was in its infancy and homes still had low bandwidth. Mobile devices and phones were expensive and ICT suites and IWB’s were the order of the day.

During its 10 years, we regularly updated content in the tool to keep it relevant but the original structure remained the same. And this proved limiting when factoring in what school priorities should/would be.

We decided to restructure the tool to both reflect school needs in this modern landscape whilst minimising the impact on users. No mean feat.

Joining up the ecosystems

Our historical work with 360 (data analysis; meetings with 100+ 360 assessors and consultants; Online Safety Mark reports) had revealed that schools use the tool in many ways, some more effective than others. The most successful schools devolved areas to those in the school whose knowledge and expertise were most appropriate to make reliable judgements. Leaders judging policy; technicians on technology; educators on education.

We wanted to make these more obvious so began with the basic building blocks; the elements. These new elements describe some of the key ecosystems within a school and have been reordered and re-named to reflect their priority.

Reshaping these ecosystems in this way means we have been able to ensure judgements are not only more reliable and relevant but we have also reduced the number of judgements from 28 to 21 thus reducing workload.

Whereas in the past, some of those descriptors were wordy and repetitive as they matured, we have broken them apart into simpler steps that build on the previous level. This makes it much more obvious to track progression (and a less crowded screen too).

We have also written the new level descriptors to ensure that Online Safety Mark thresholds are now all at Level 2. This makes it much easier to work out where you are if you are on the journey towards an Online Safety Mark assessment. (For a few aspects e.g. data protection, the required benchmark standards will be higher due to changes in legislation or statutory guidance).

What else has changed?

360-degree- safe 2.0 has a brand new design and layout. When logged in, schools will see a radar graph representing their school’s position compared to the national level and the benchmark, ie aspirational level in every aspect.

The new tool has more data, tools, and reporting features to help you track your progress and plan your improvements.

Furthermore, it works on mobile and tablet, so is multi-platform compatible.

What does this mean for 360 users?

Your levels and commentaries have been transferred to the new tool. Where aspects have been changed, this data will be transferred from the nearest equivalent judgement to make the process easier for you.

We would encourage all schools to revisit the tool after the update to check that the levels and commentaries you have provided are still accurate. Also to ensure that your practice still meets statutory guidance.

In the new tool, you can still go back and access a report of your levels and commentaries as they existed in the old structure at the time of the update.

The new version of the tool is coming in April 2020. If you are a user, we’ll be in touch to let you know.

If you haven’t used the tool yet to shape your school online safety strategy?

Well there’s no better time than now to start your journey and join the other +13,000 schools moving the UK forward, one school at a time.